Telugu actress Sreemukhi began her journey as an actress by doing supporting roles. She then landed a lead role in the popular film Prema Ishq Kaadhal and ever since there has been no looking back for Sreemukhi. Currently, she is a television host and for the same, she wore a black and white statement saree that we think is super chic. 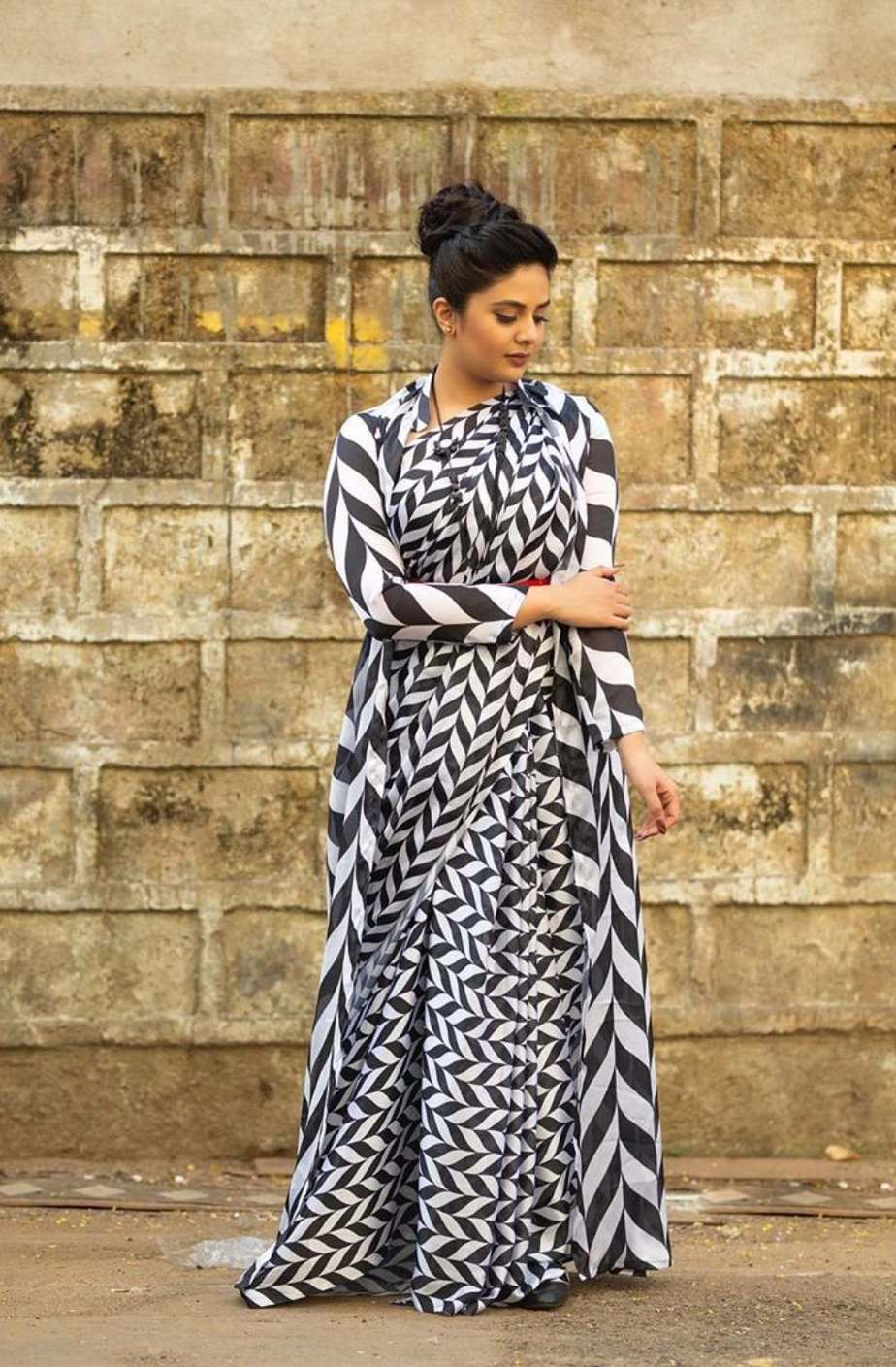 For the show Bomma Adhirindi, Sreemukhi wore her favorite designer’s outfit- Rekha’s Couture. She has worn sarees from this label even in the past. This time she wore a black and white saree with a red belt around the waist adding a touch of modern to it. 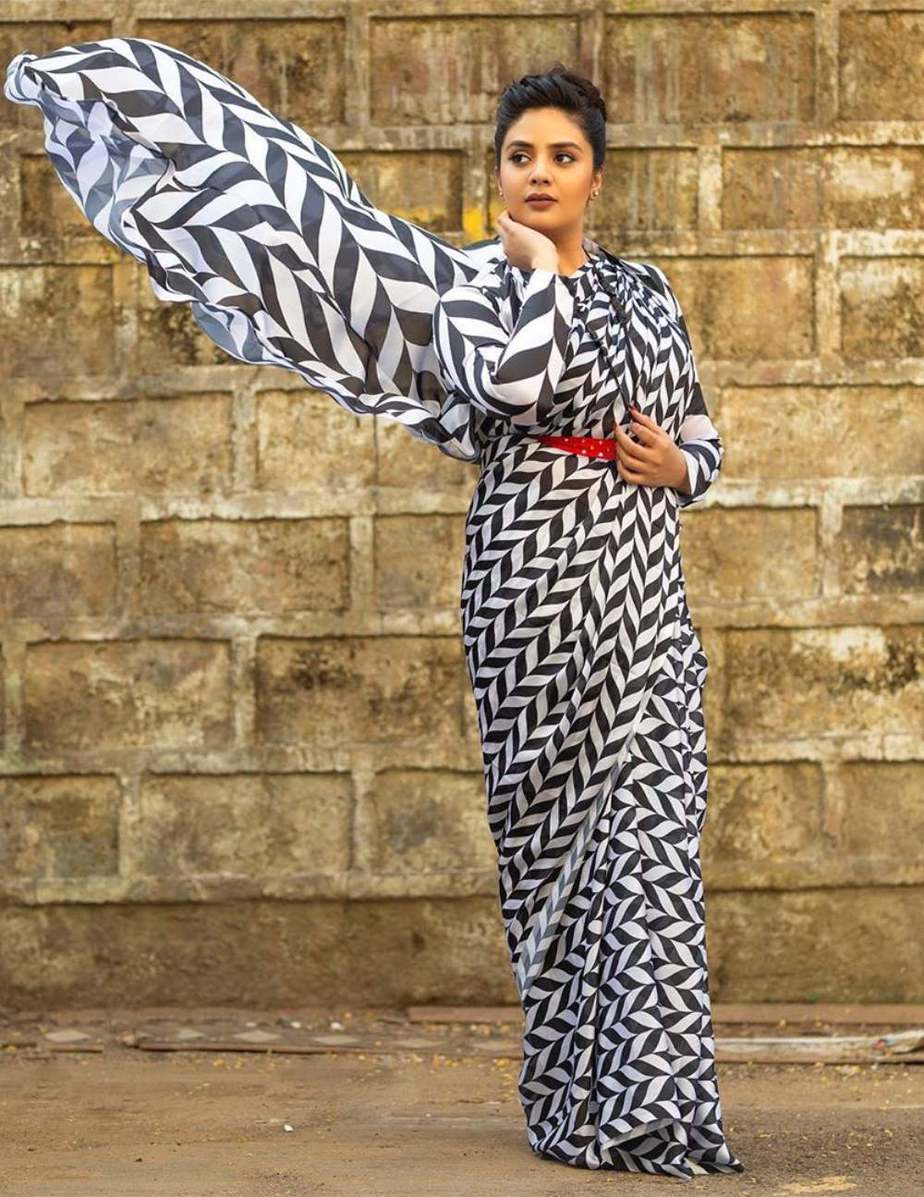 We also love the matching, full-sleeved jacket with this saree. Who doesn’t like a saree with a twist! Sreemukhi looks classy in this attire with perfectly done hair and make-up. 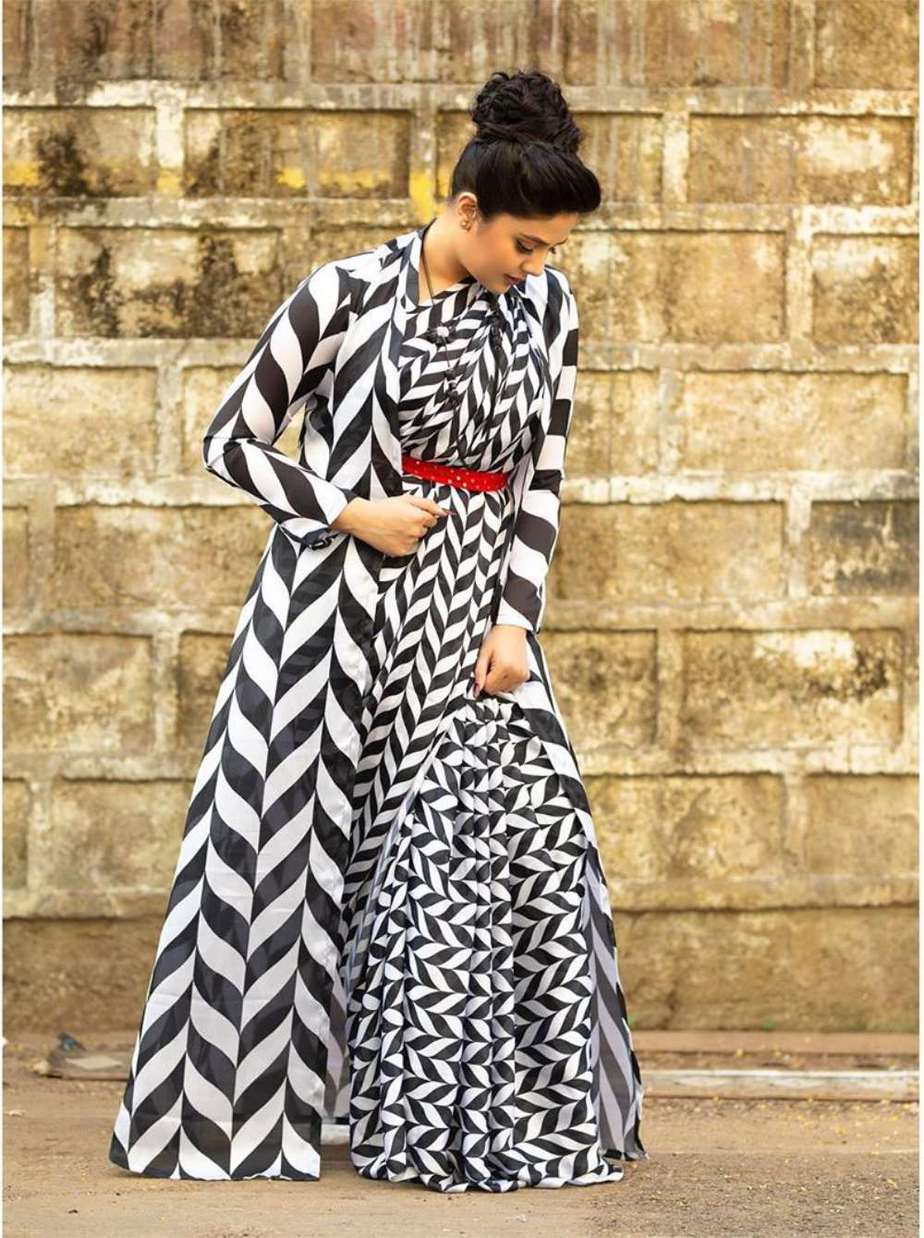 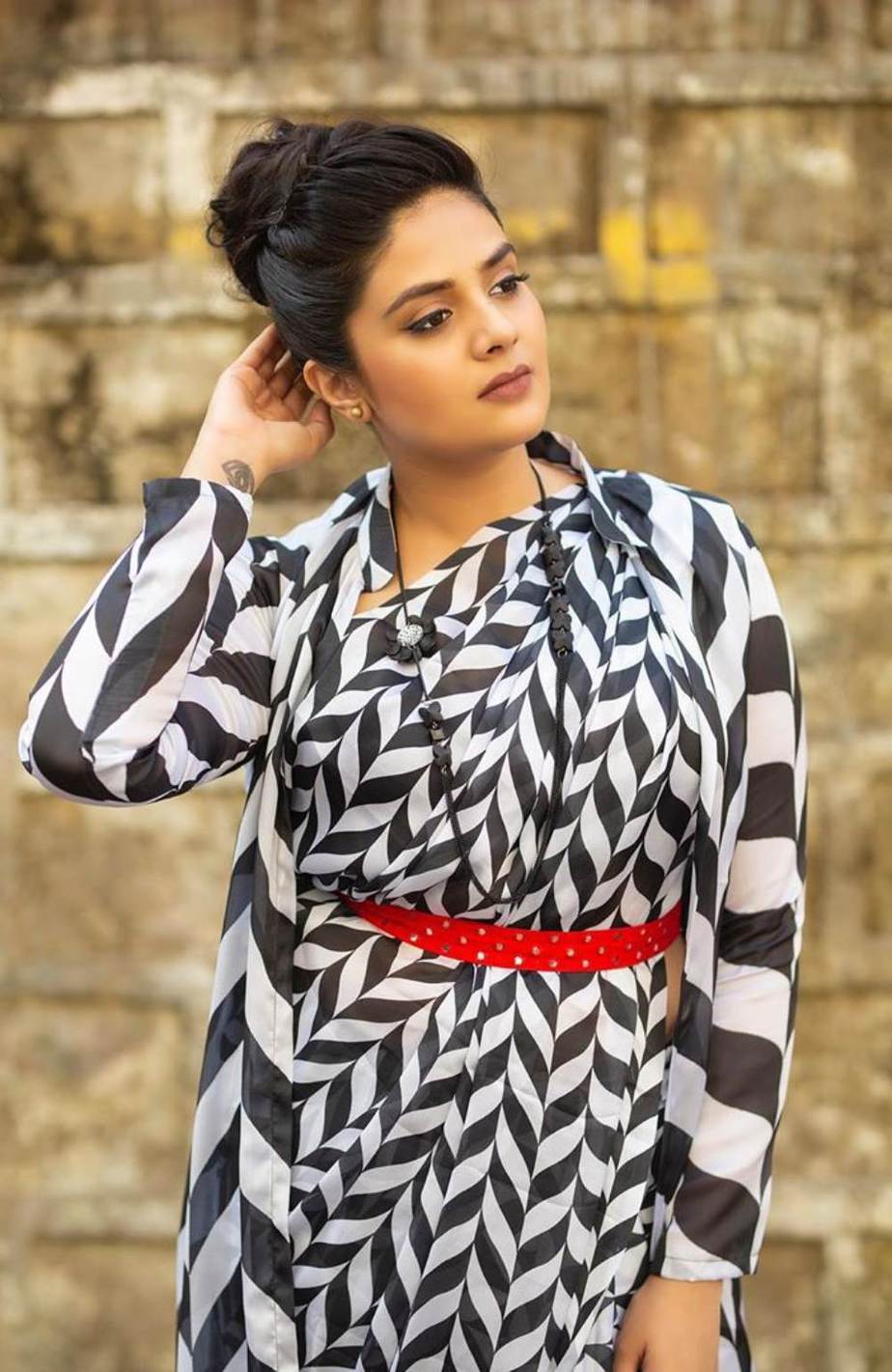 Don’t miss the pretty black neckpiece with this attire! Doesn’t she look way ahead in the fashion game! 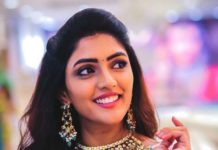 Eesha Rebba flaunts her love for silk sarees in a stunning kanjeevaram drape that oozes elegance! 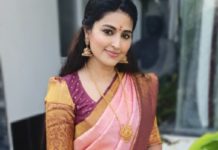 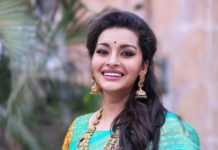 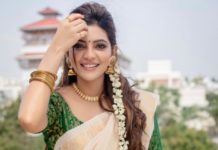 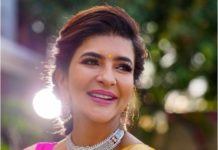 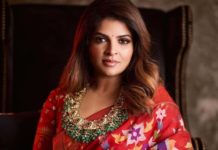 Mahesh Babu was spotted with family at Hyderabad airport as they...

Anushka and Virat spotted in casuals outside a clinic first time...

Eesha Rebba flaunts her love for silk sarees in a stunning...