The television industry is becoming bigger and better. Today we see more grandeur in television shows than we could even find in a Bollywood movie. The television stars are talented and fashionable. They have their own style which the entire nation loves to watch and imitate. We would not be wrong to say that some of the television actresses are much more fashionable than Bollywood stars and their fan following is immense too. 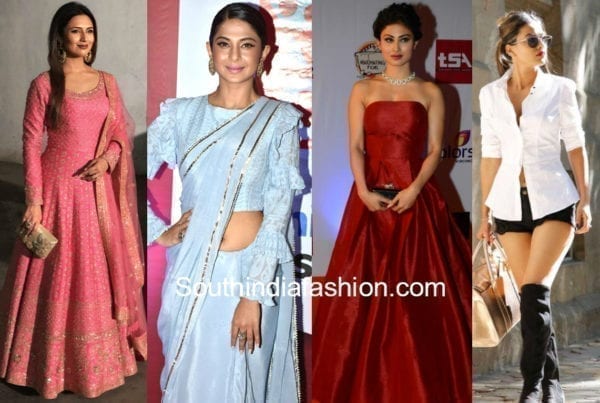 The queen of the small screen, whatever she wears is repeated all over the country by girls from middle class homes who dream of making it big someday. Divyanka has made the saree trendy and chic. She wears them to award shows, interviews and on screen. Her sarees are in great demand because of her large fan following. Well-built Divyanka prefers to be seen in sarees, lehengas, gowns and salwar suits. She is well known for her desi style. 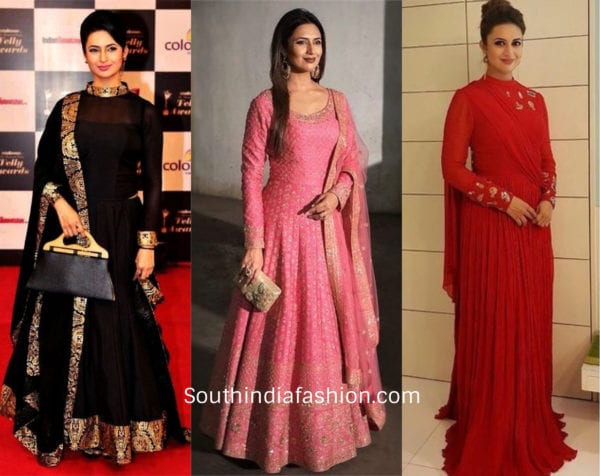 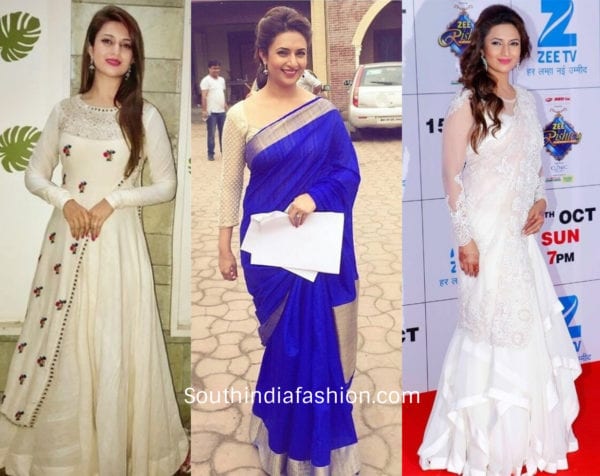 Voted as the second sexiest television star in entire Asia, Nia is a very stylish girl. She is young, has a good body and is experimental in her looks. We see her donning different types of clothes for various occasions. We especially love her gothic look with dark shades of clothes, dark eyes and dark lips. She also looks stunning in off white gowns that she is often seen in. Her style is quite western and bold. 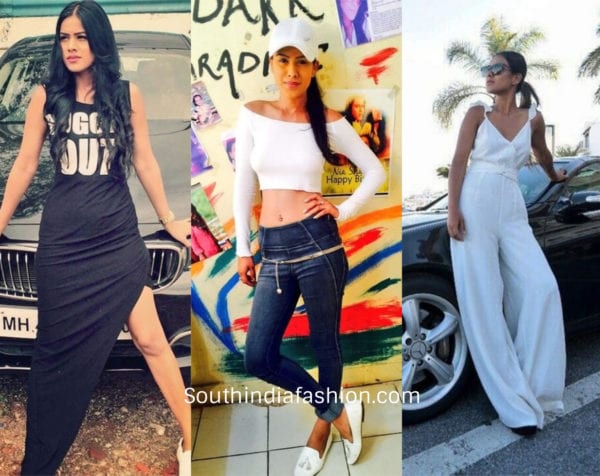 The beautiful actress has the best facial and body features which she uses perfectly when she is dressed up for any occasion. Girls drool over her saree looks and her pretty gowns. Her style is more feminine and indo-western. She is often seen in desi outfits that look ravishing on her.  She loves wearing colors and bright clothes. On the red carpet, she is quite experimental in her looks. She wears large, pretty gowns that are worth watching. 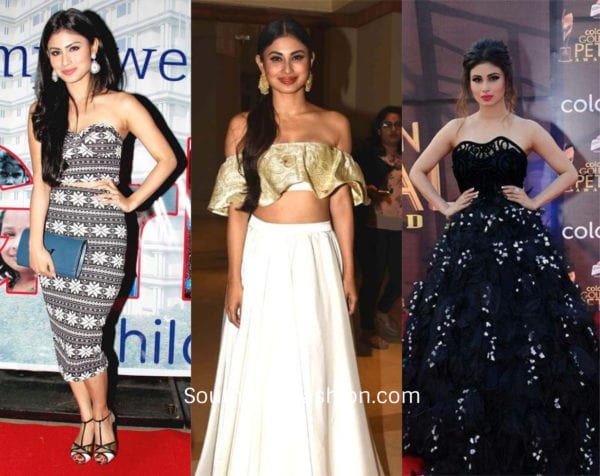 The sweet heart of the television, Jennifer is cute and adorable. We often see this petite actress in girl next door kind of clothes. She never over does any of her looks. We love to see her in those simple, yet graceful sarees, feminine dresses and elegant gowns. Minimalism is this actress’s mantra and we pretty much agree with her. 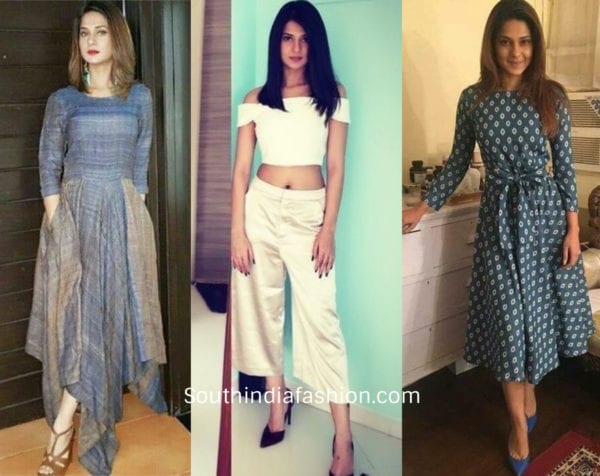 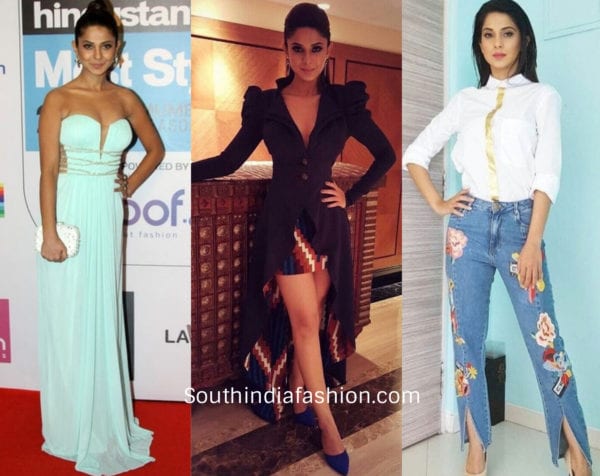 These are four television actresses who you must watch out if you want some fashion tips. 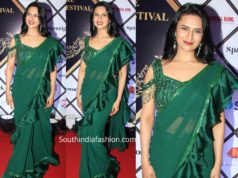 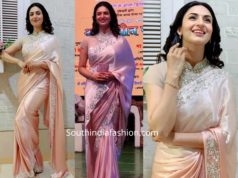 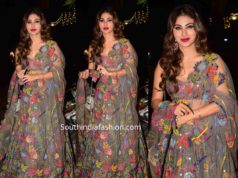 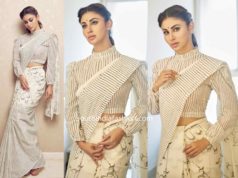 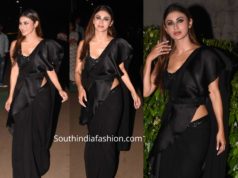 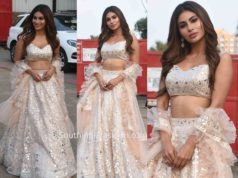 Poorna in a yellow linen saree

Meena stuns in ethnic wear for We Magazine photoshoot

Sayani Gupta in a grey saree

Steal the Girl-Next-Door Vibe From Sara And Janhvi’s Casual Style!

8 Best Jutti Brands For Every Desi Bride’s Comfort And Style!