Actress Alia Bhatt has a number of reasons to be excited about her upcoming movie, “Darlings” on Netflix. Apart from acting, the actress has also produced the original starring Shefali Shah in a pivotal role. The movie is slated to be released on Aug 4th. For the promotion of the movie, she wore a black Anarkali dress by Punit Balana. 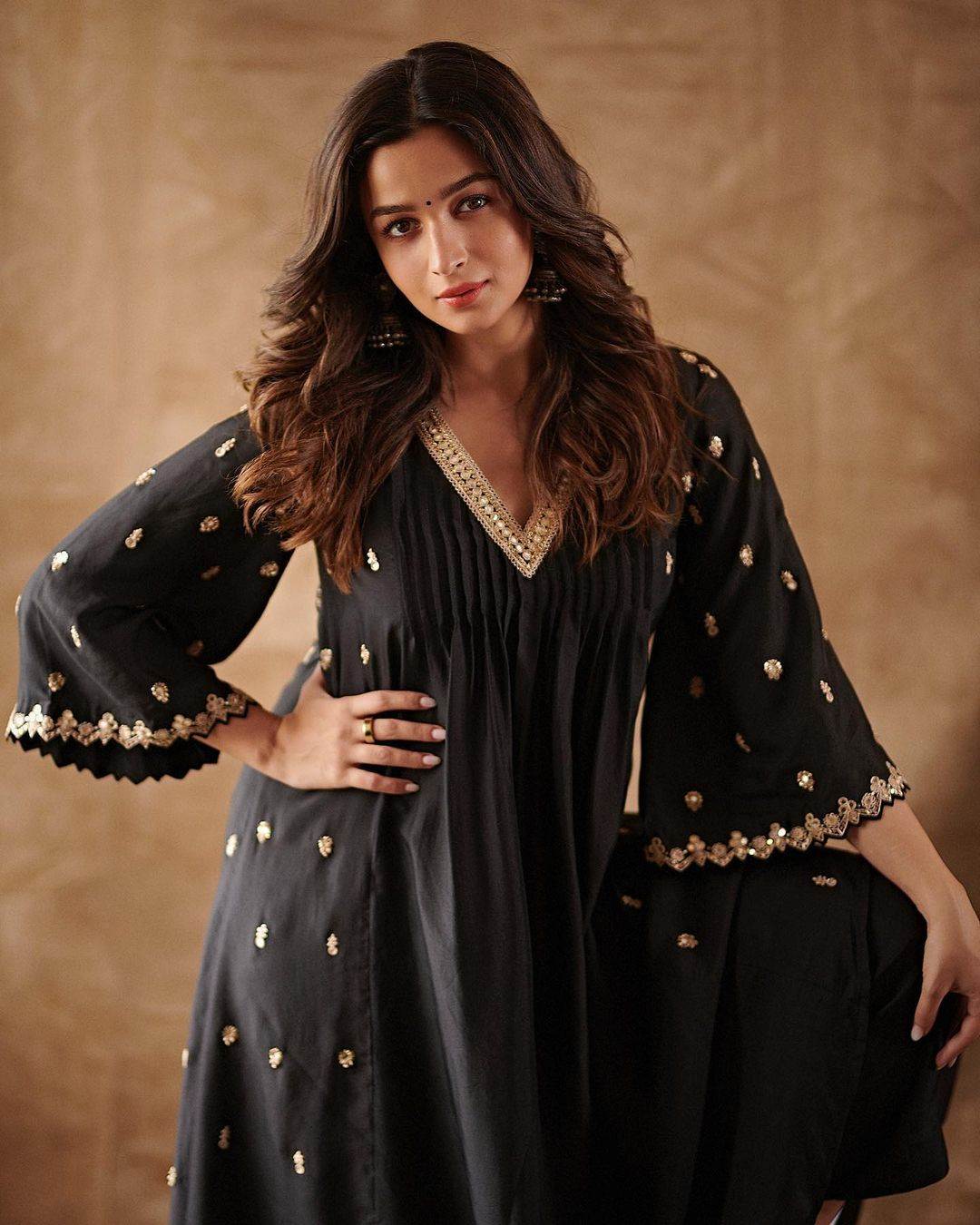 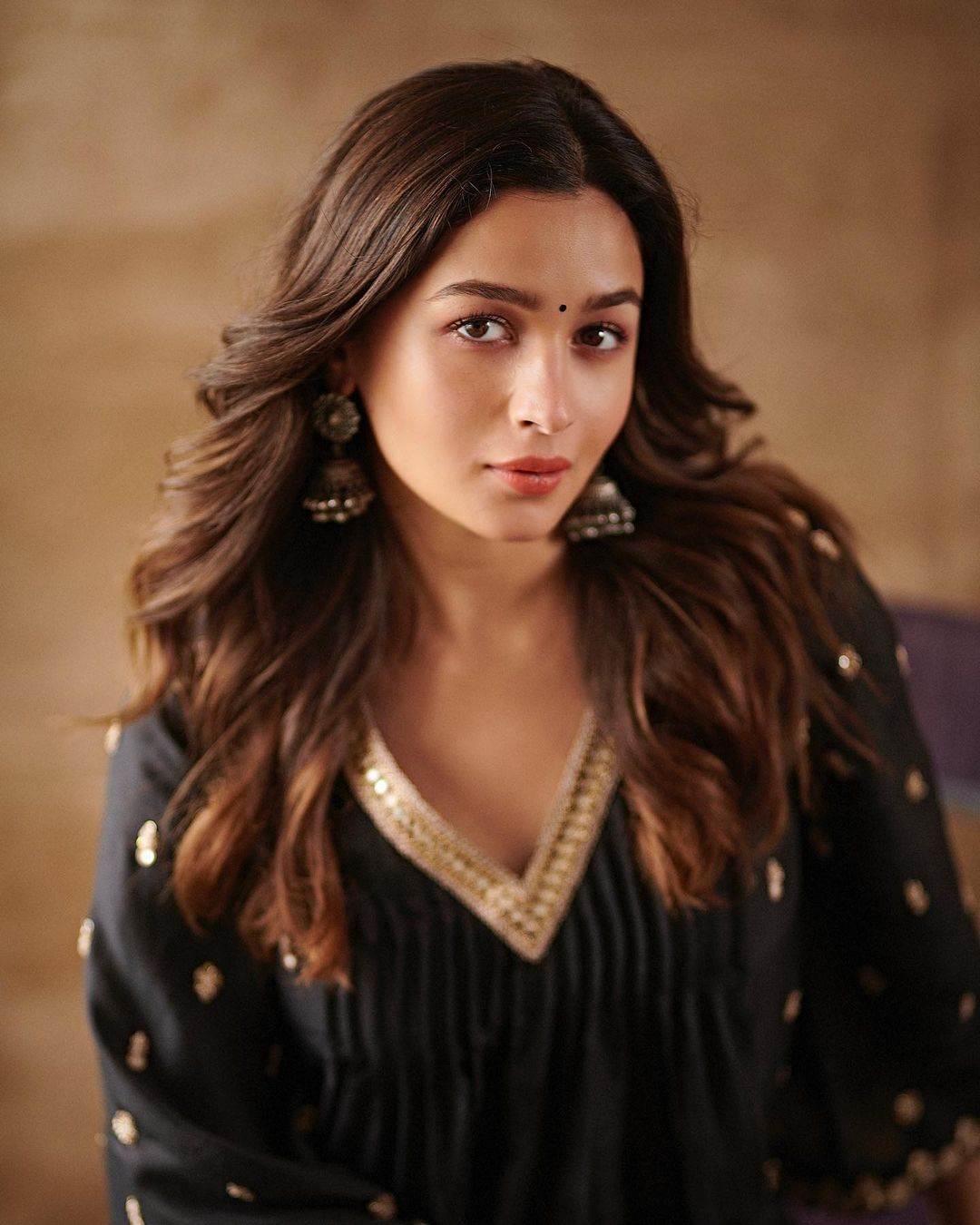 The V-neck Anarkali has an asymmetric hem with pintuck details on its neckline. However, its borders are decorated with mirrorwork in silver. The sleeves on the other hand showcase marodi work in gold threads similar to the sides of the outfit. She decided to ditch a dupatta. 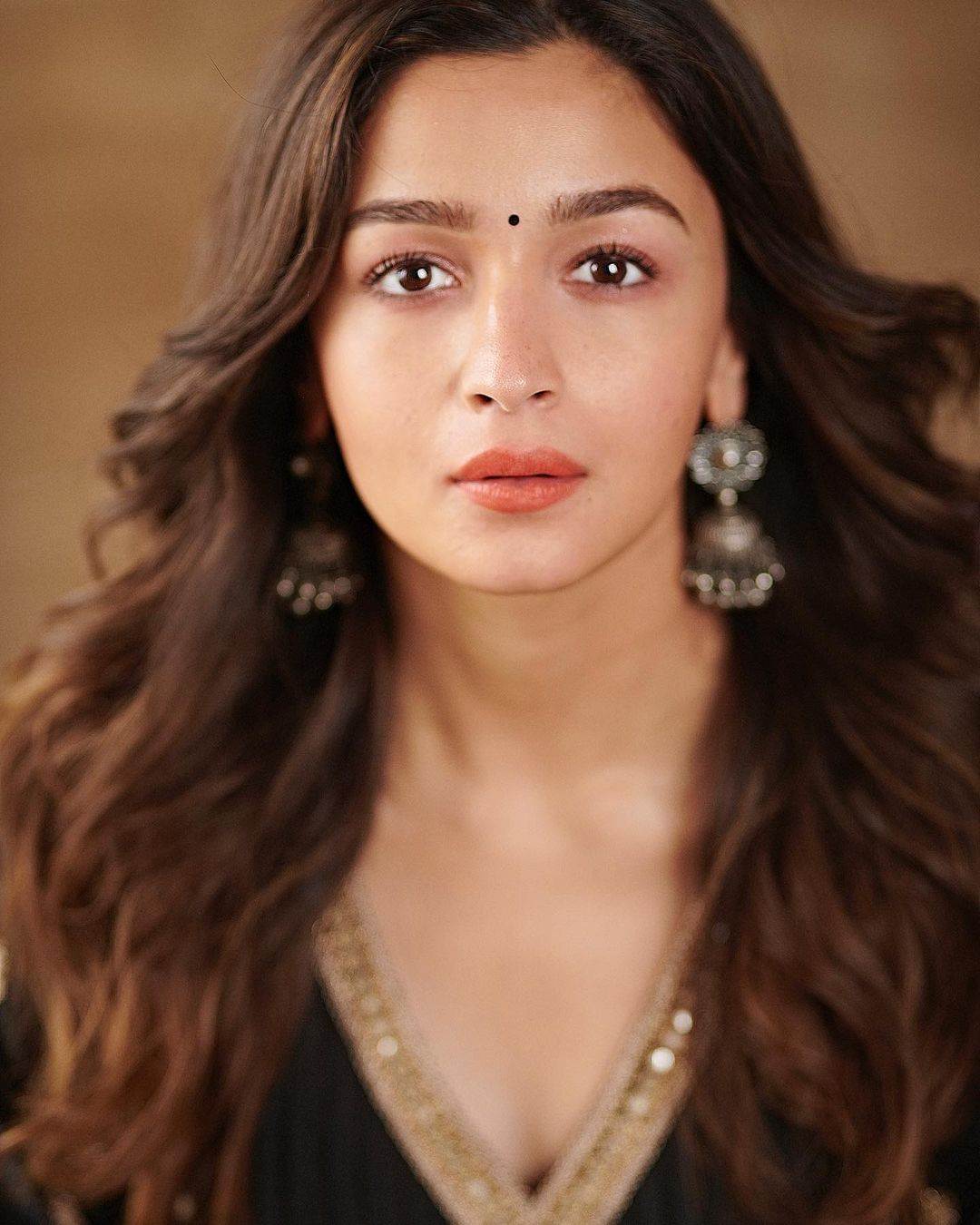 Her accessories didn’t go overboard and included just a pair of oxidized silver earrings and a ring by Amrapali Jewellers. She rounded out the look with curly tresses, lined eyes, a bindi and nude lips. 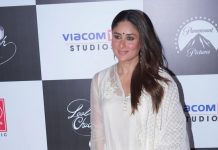 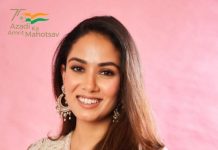 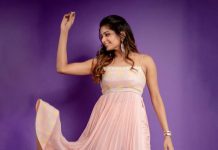 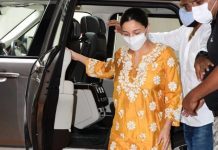 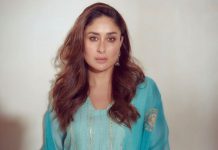 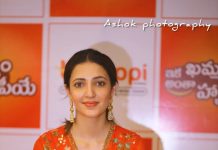 Sneha Prasanna’s heart-warming look in a red saree for “DJD!”

Hansika Motwani looks adorable in a mini one-shoulder dress for her...