Actress Aditi Rao Hydari is one of the few names who is going to represent India at the Cannes Film Festival this year. Ahead of her trip, the actress was snapped outside a saloon giving us some major outfit goals. She wore a powder blue kurta set.

Scroll down to see the pictures below and get some tips- 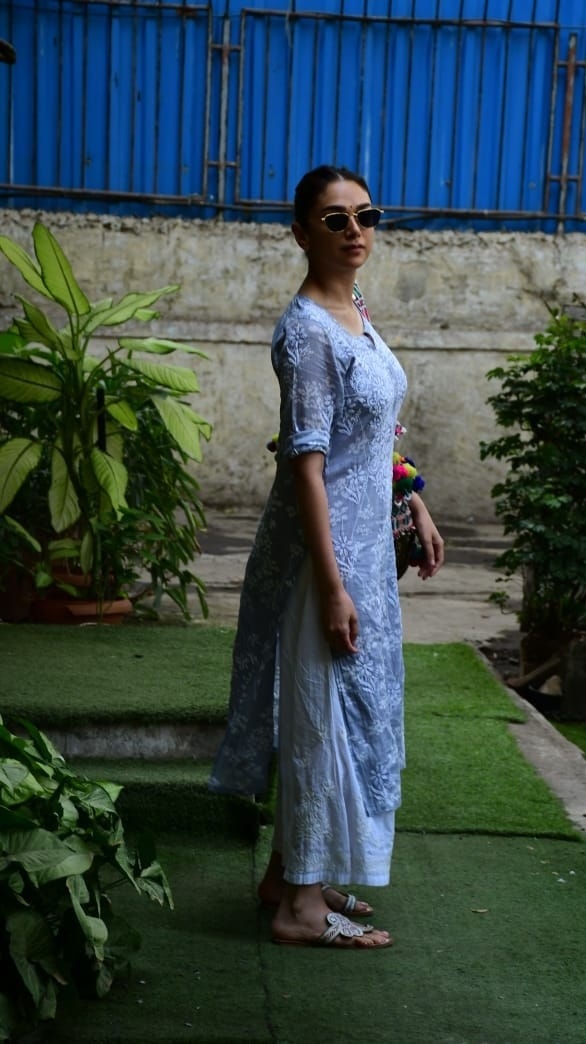 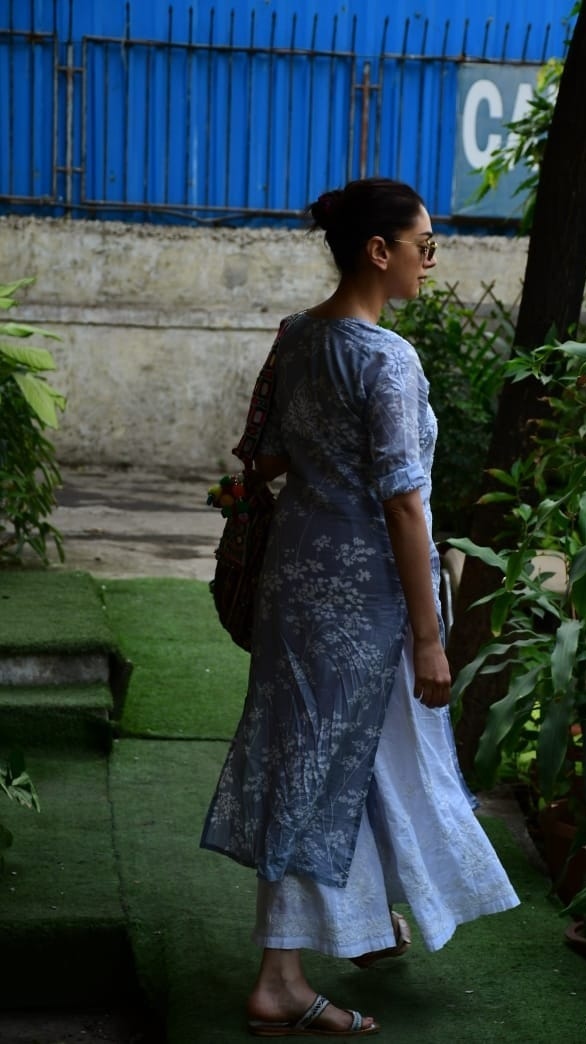 The sheer kurta has itself embroidered with chikankari work depicting florals in white. In fact, it has no other prints sharing its beauty. It is paired with a white palazzo in contrast to the kurta. The palazzo is also chikan worked with florets in white. She wore it sans a dupatta. 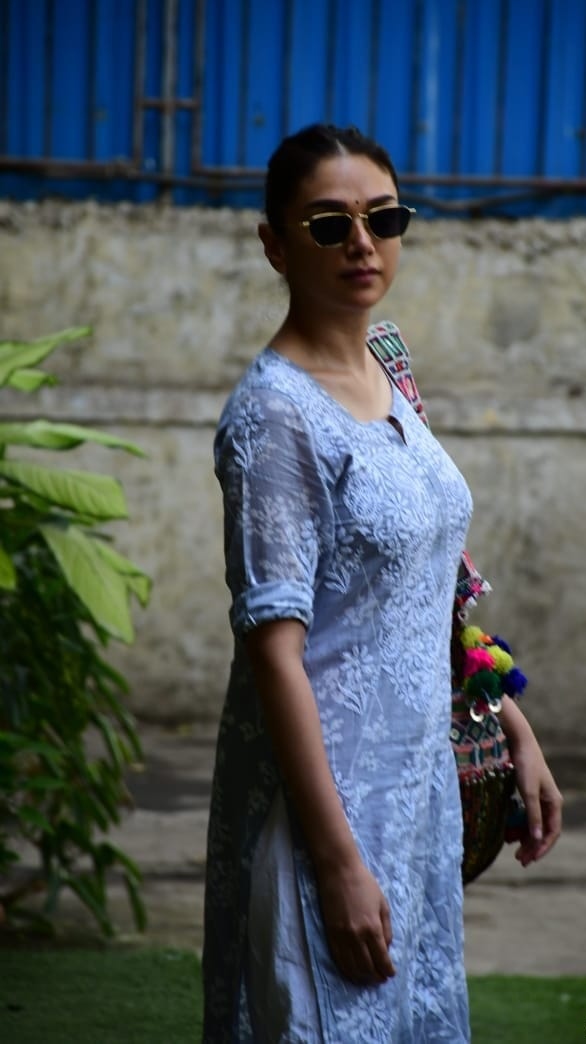 Her look was minimal and therefore she kept accessories at bay. She did go with a colourful potli bag, a set of white flats and a pair of black sunglasses. A low tied bun with minimal makeup added to her casual appearance. 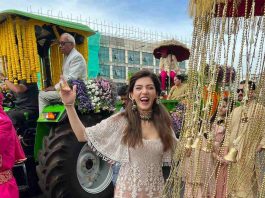 Mehreen Pirzada dances her heart out in a pink sharara at... 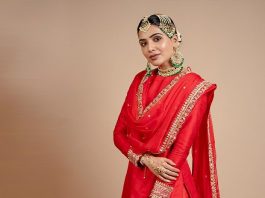 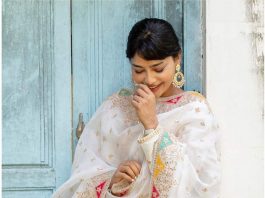 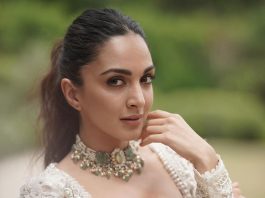 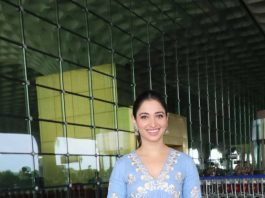 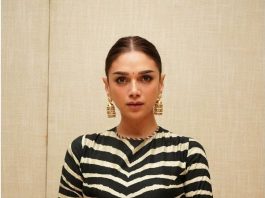