Home Trisha Trisha’s yellow kurta has turned out to be a fashion icon!

The movie 96 hit the theaters last year. Vijay Sethupathi and Trisha played the lead roles. It was a romantic drama, it recounted the reunion of two high schools lovers and the movie gave the audience a glimpse of their emotional look at their story 22 years later. Both the actors were showered with compliments for their powerful performance that elevated the movie to the summit. 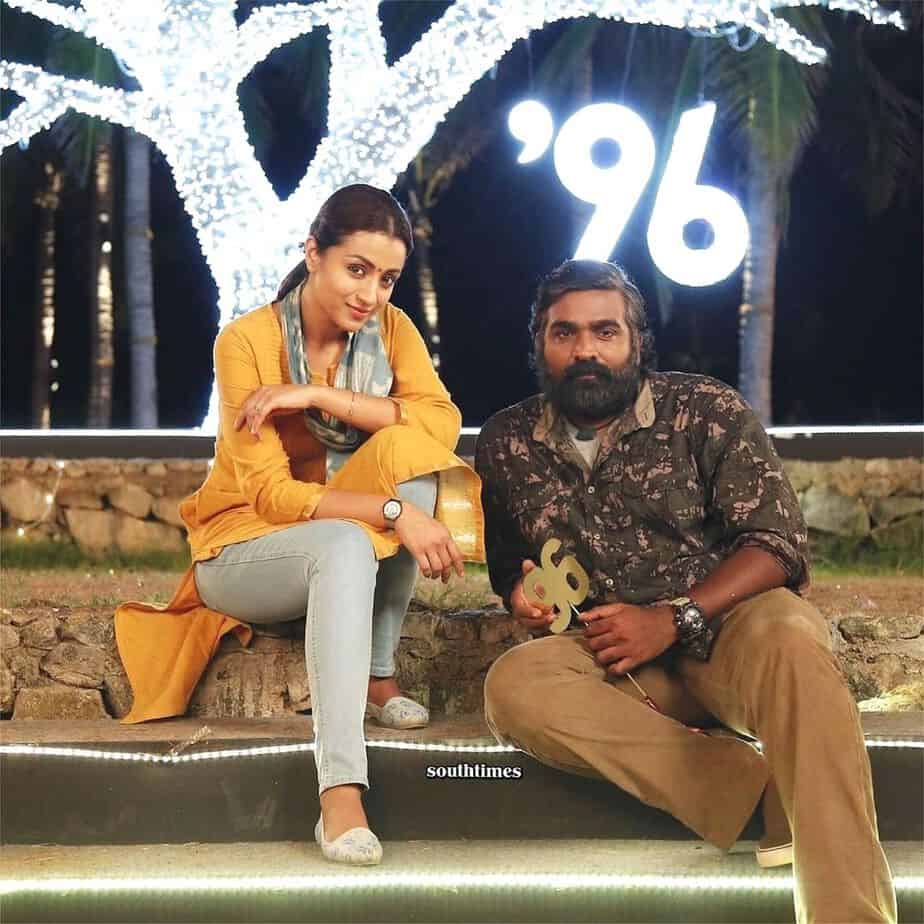 Trisha played the character Janu was seen wearing a plain yellow kurta, blue jeans, and a blue stole. She looked simple but classy throughout the movie. This look went frenzy on Social media. Especially, the kurta went viral and people of all ages fell head over heels in love with the kurta. In fact, people rushed to the garment showrooms to buy this yellow kurta. They deliberately wanted to wear and flaunt it off during Diwali. It was certainly a bolt from the blue when the costume designer of the movie became the fashionista overnight. 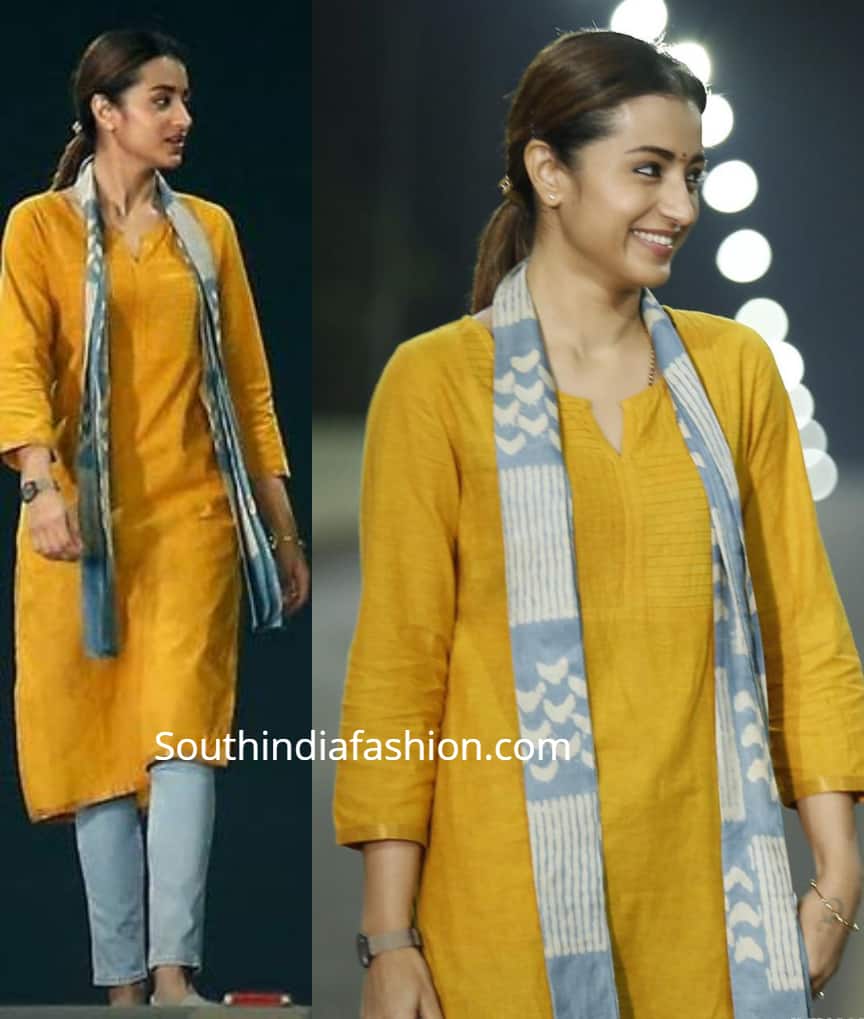 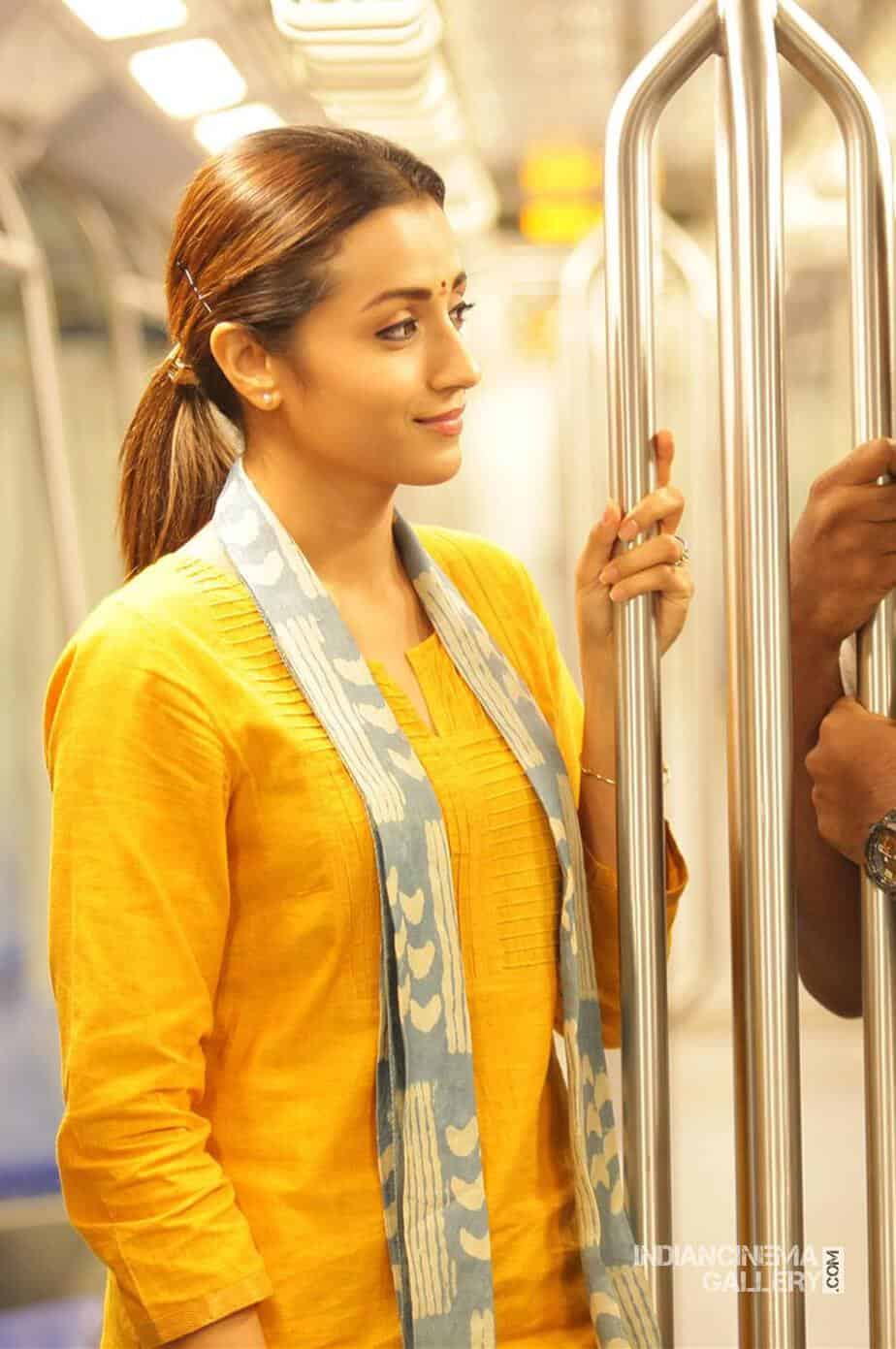 Debutant Costume designer of the movie Subhashree said that she didn’t expect that the kurta would become very popular. Subhashree lives in Chennai and completed her graduation at National Institute of Design in Ahmadabad. She recalled how she was brought into the movie. She added that the Director of the movie has been her friend for two decades. So he approached her to design the costumes for the movie. 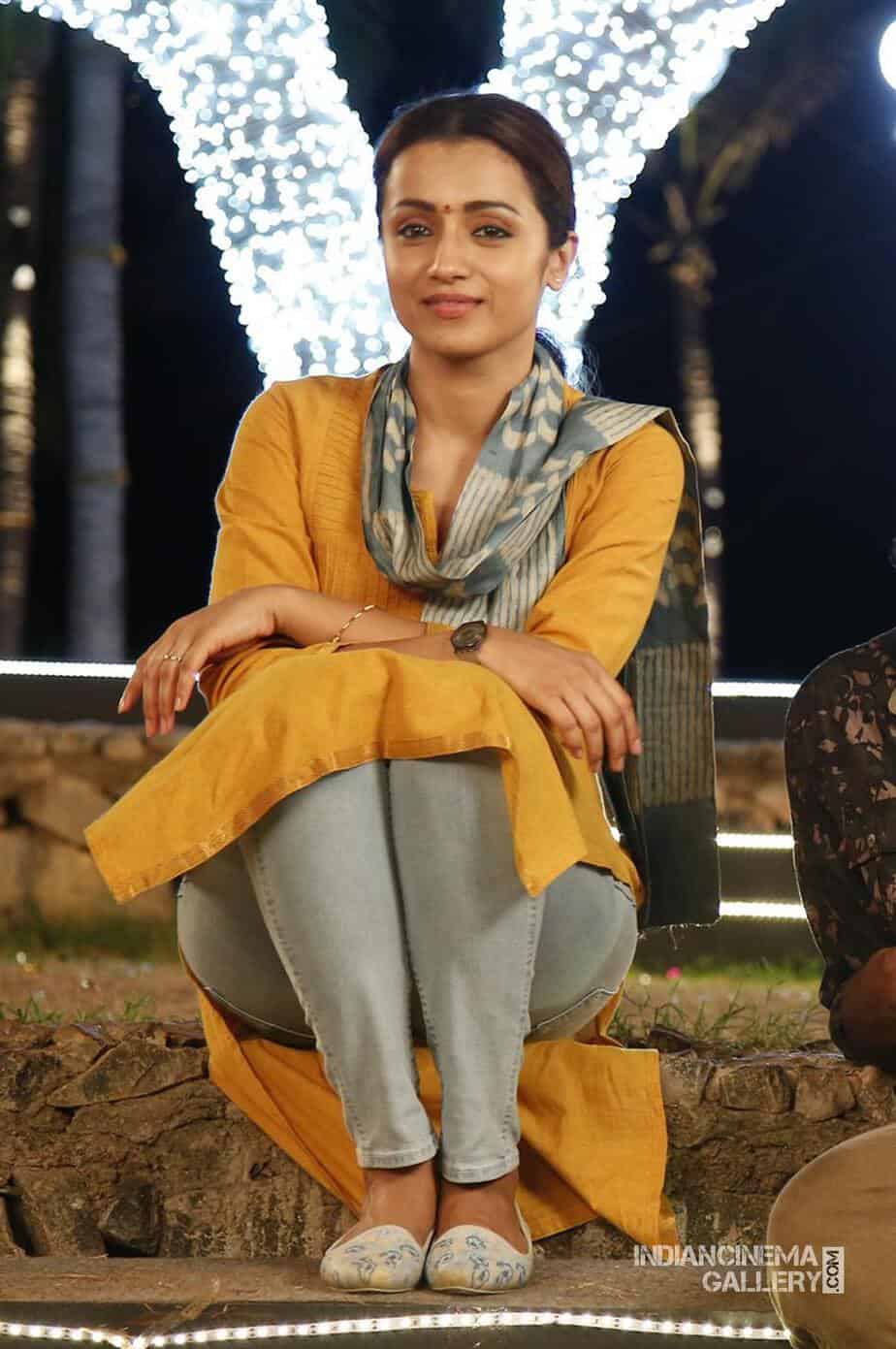 She picked yellow kurta for Trisha because the color would make her look brighter and made her stand apart, especially in the scenes shot at night and most probably it is a vibrant and happy color. She told that the director wanted the female lead dress in a simple fashion and the idea of kurta – jeans – stole combination was based on Subhashree herself because she always chooses simple yet elegant attires for her. But in the movie, Trisha is an NRI, so she considered the brands for the heroine. 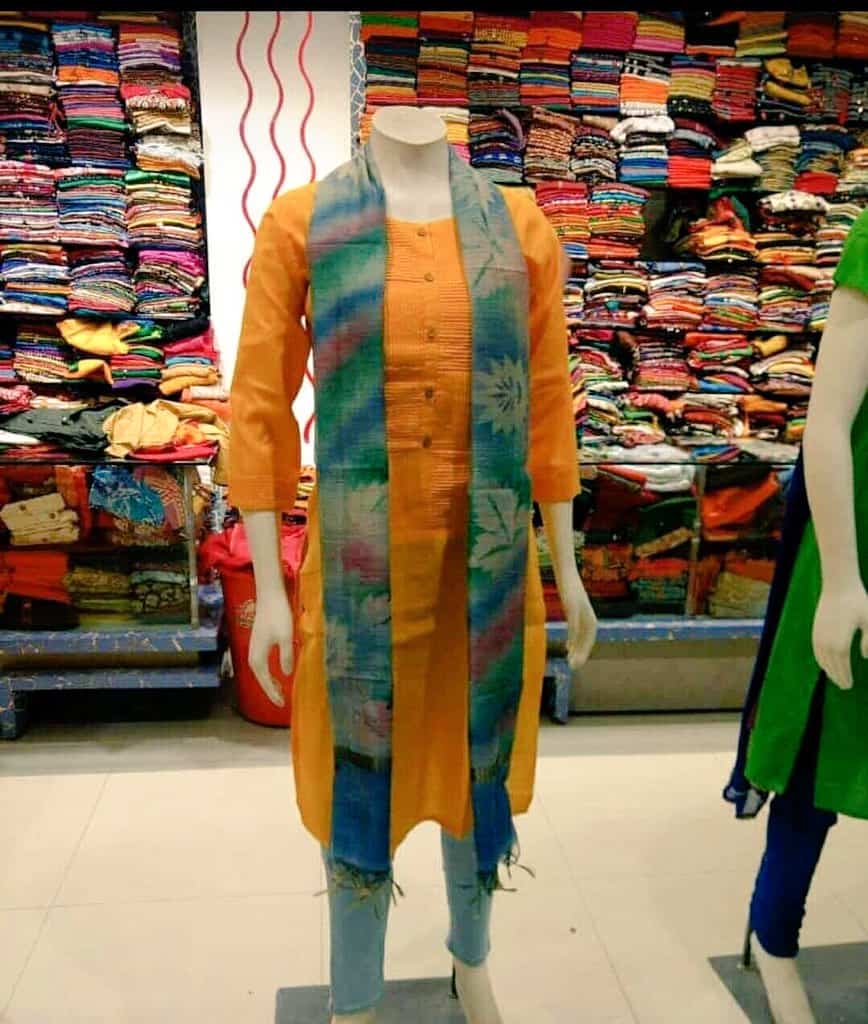 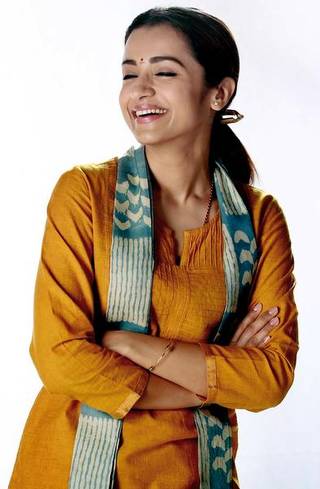 After the kurta became very popular, Subhashree used to get messages from people, she remembered a guy asking her for similar kurta for someone’s girlfriend, another one wrote to her on Facebook whether she was ready for the tie-up to sell the same kurtas. She said the movie inspired people to come out with Ram and Janu dolls (BUY HERE). The movie stirred the emotions in such a way the audience reflected through products.  She recounted her experiences with a chuckle. She has signed a movie now and more movies are in the pipeline. The Costume designer relaxes in the fame the yellow kurta has brought her. 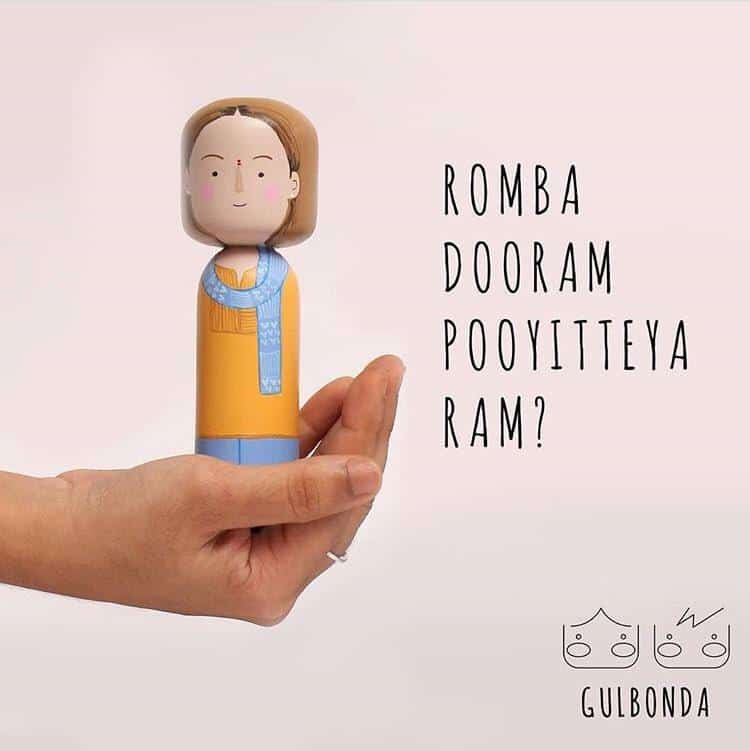 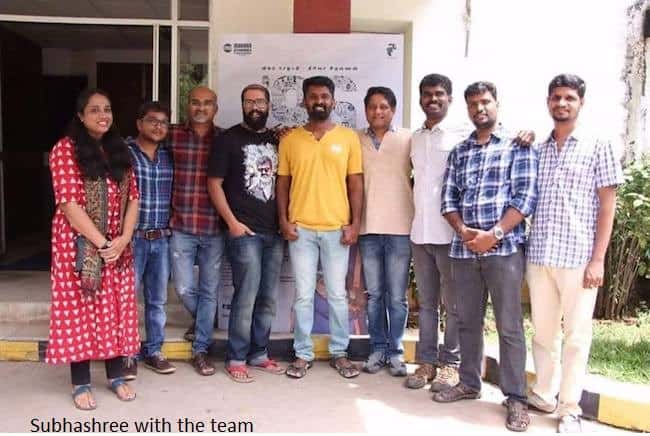 But this is not the first time that Trisha’s movie created a fashion trend, when Trisha’s ‘ Vinnai thaandi varuvaaya’ released, people were crazy about ‘Jessie’ Trisha’s character in the movie and the maroon and green Saree she wore in the movie became the top seller in most of the clothing shops. 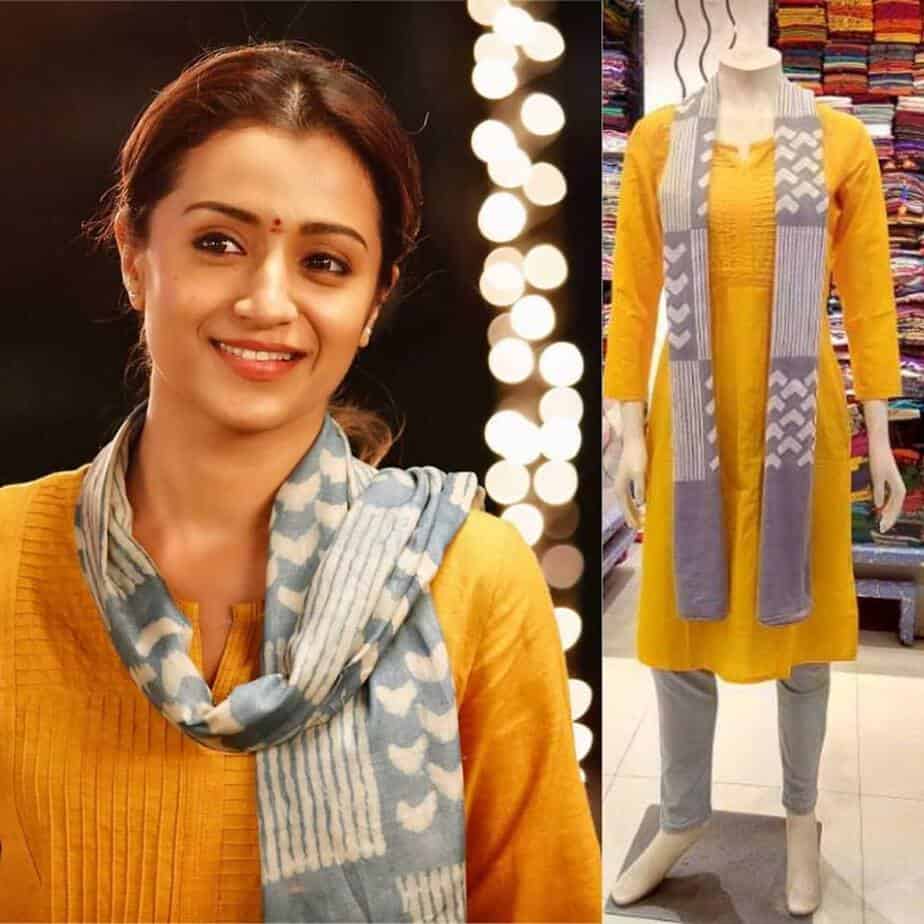 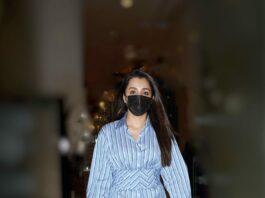 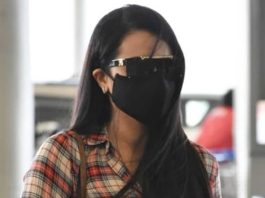 Trisha looks cool in a plaid shirt-black denim as she gets...

Trisha nails winter fashion in a long coat as she gets... 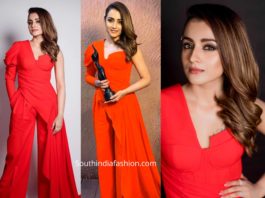 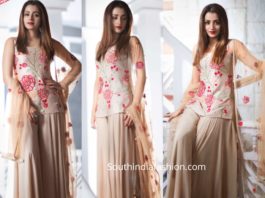 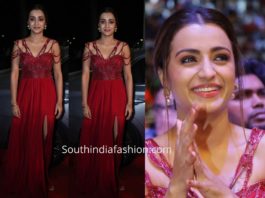