Kareena Kapoor, the queen of fashion, ruled Bollywood since her debut opposite Abhishek Bachchan in Refugee. She, later on, did some versatile characters like ‘Chameli’, ‘Jab we met’, ‘Bodyguard’ and more. She is a complete fashionista on and off screen. Here are some of the stylish moments of hers on screen in various movies of hers!

Jab We Met was the movie where Kareena Kapoor conquered all hearts with her amazing acting skills. The movie broke records at the box office and people went on to replicate Kareena’s style from the movie. Be it the Kurti on jeans, a long skirt with corset top, or the every favorite ‘Mauja hi Mauja’ outfit, we love them all. The best part is that all these looks are easily affordable and can be worn in everyday life! 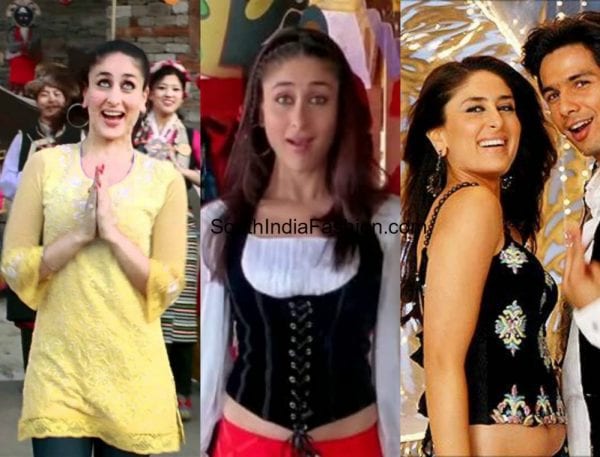 Bodyguard was another blockbuster, with Kareena and Salman Khan in it. The movie had Salman Khan as Bebo’s Bodyguard. Kareena wore a lot of Salwar Kameez suits in the movie, and long kurtis with leggings, all of them stylish and comfortable. Once again, Kareena gave us all style inspiration by showing how to style our everyday clothes! 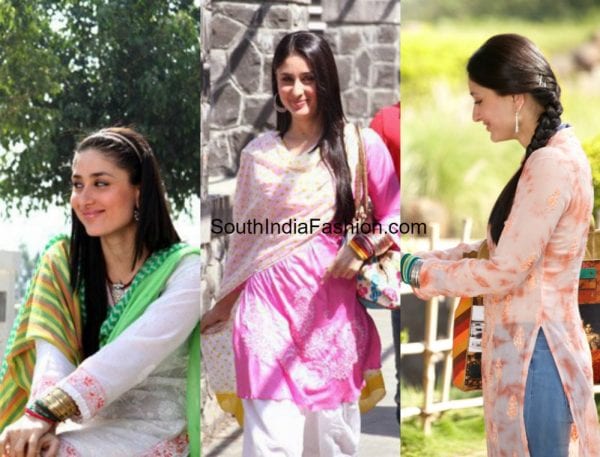 ‘Heroine’ caused a lot of stir due to Aish signing the movie and later on moving away. The Kareena starrer got a lot of media attention and a critical acclaim. She went into full blown glamor phase during the movie and she looked amazing, dropping jaws of people everywhere. 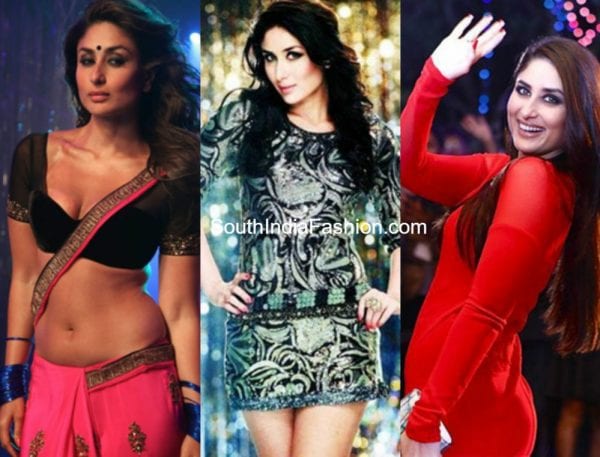 Ki & Ka is directed by R.Balki, which talks about gender roles and gender equality. With Arjun Kapoor and Kareena Kapoor as the lead actors, the movie impressed a lot of critics. Kareena’s style was high end, all formal wear and light layering. Her hair was in loose waves, which added the oomph factor to her overall look! 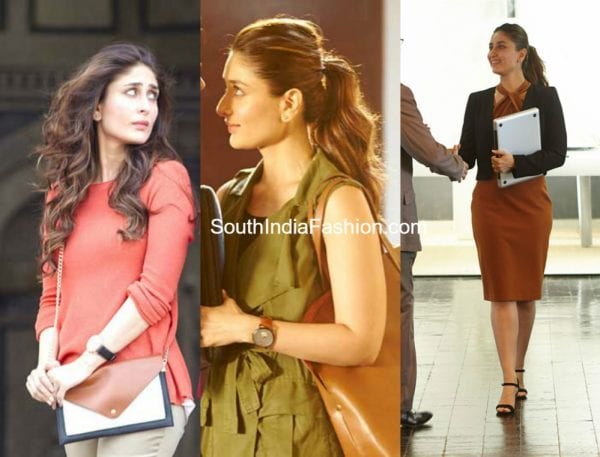 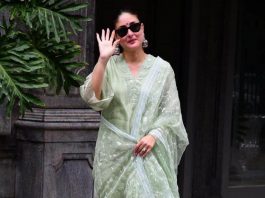 Kareena Kapoor spotted in a green salwar suit ahead of Raksha... 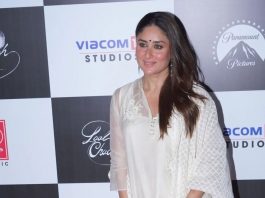 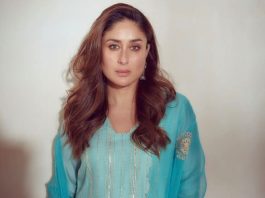 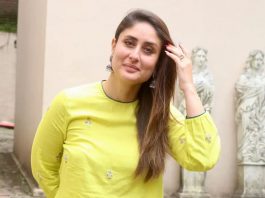 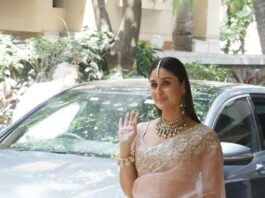 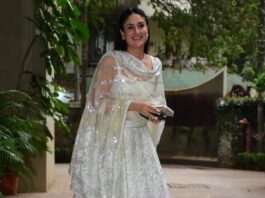 Kareena Kapoor is a vision in an ivory lehenga at Ranbir...