“Hit-2” is one of the most anticipated thriller movies to be released this year. With hardly a week left before its release, the movie has created a lot of buzz around and is expected to make some new records at the box office. Apart from Adivi Shesh and Meenakshi Chaudhary, the movie also stars Komalee Prasad in a prominent role. She attended the pre-release event of the movie held last day in a green organza saree. 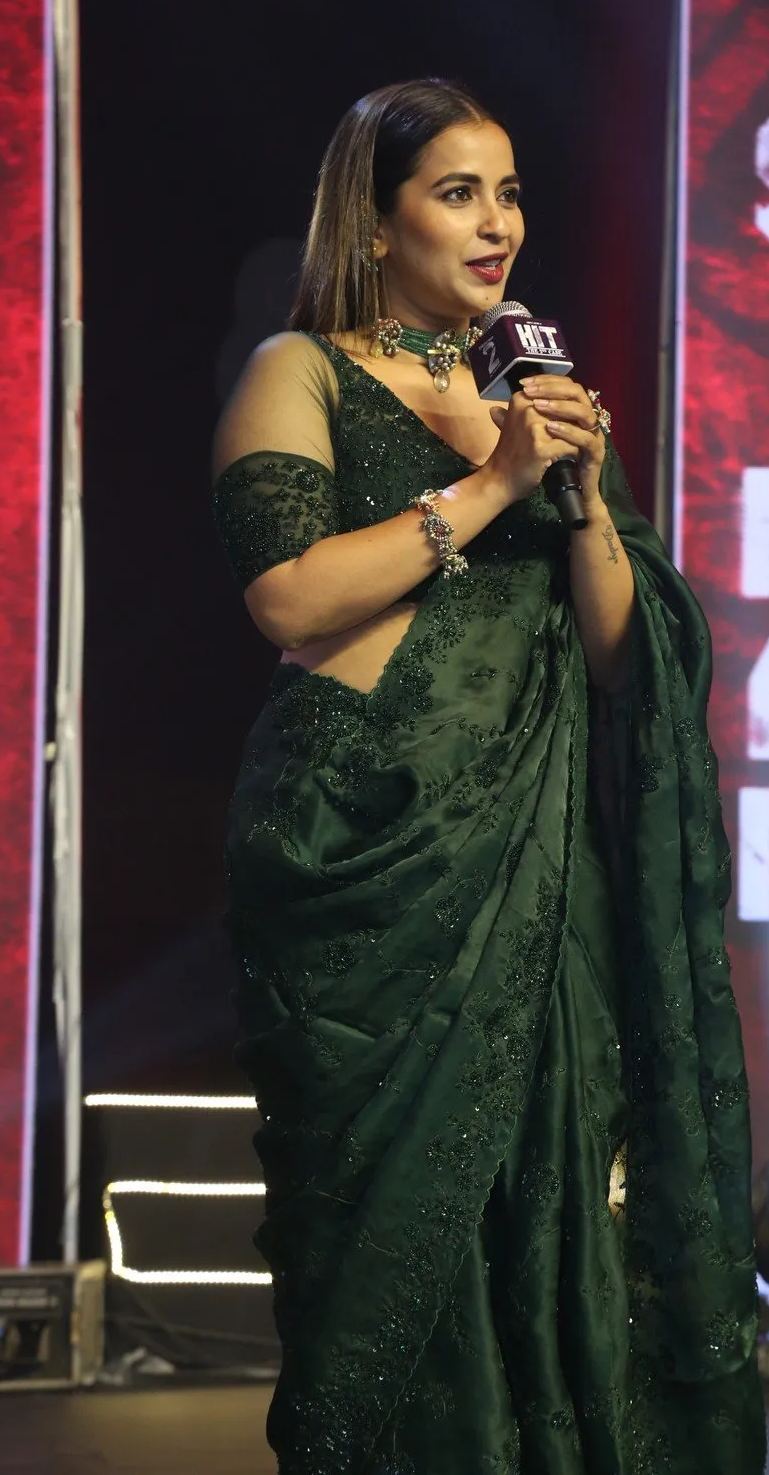 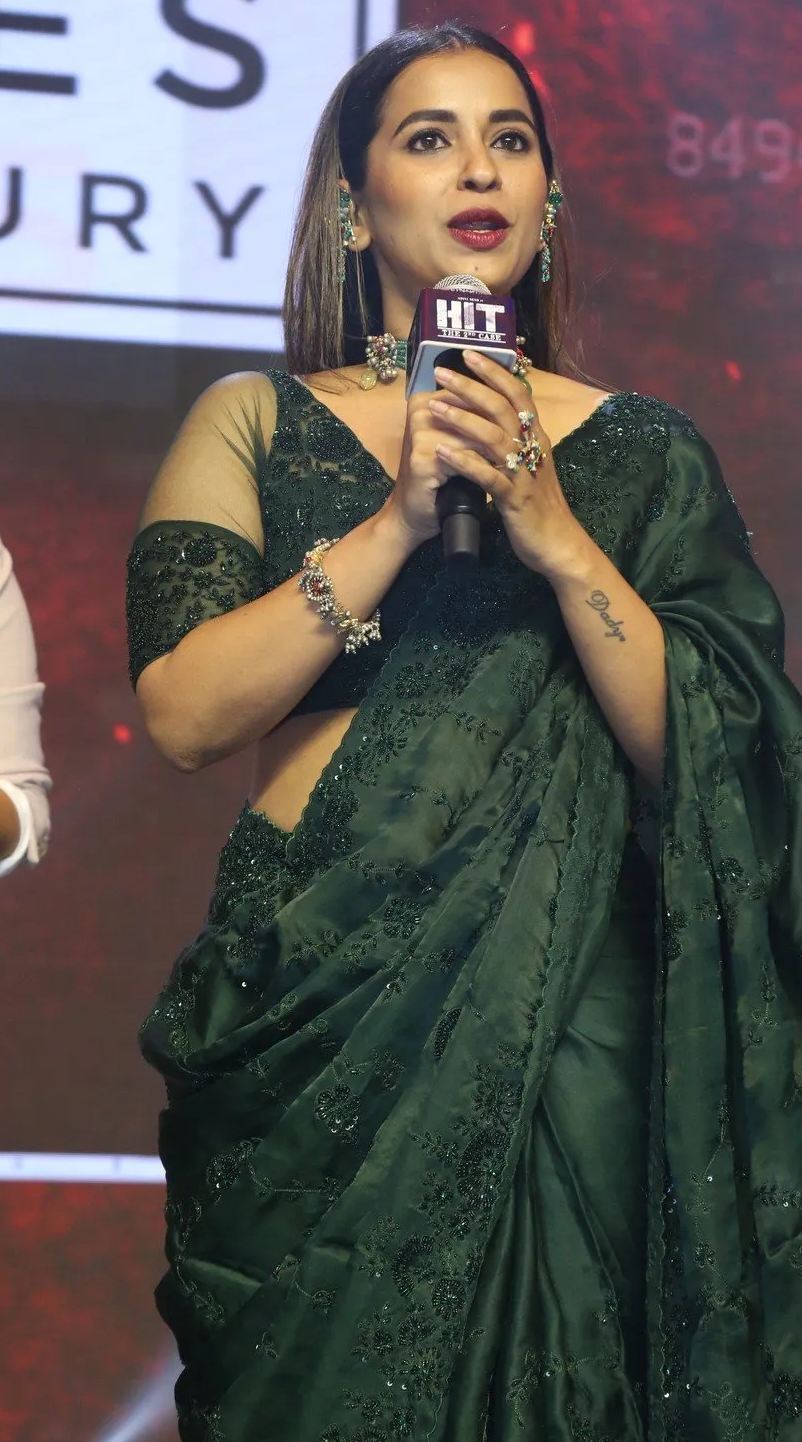 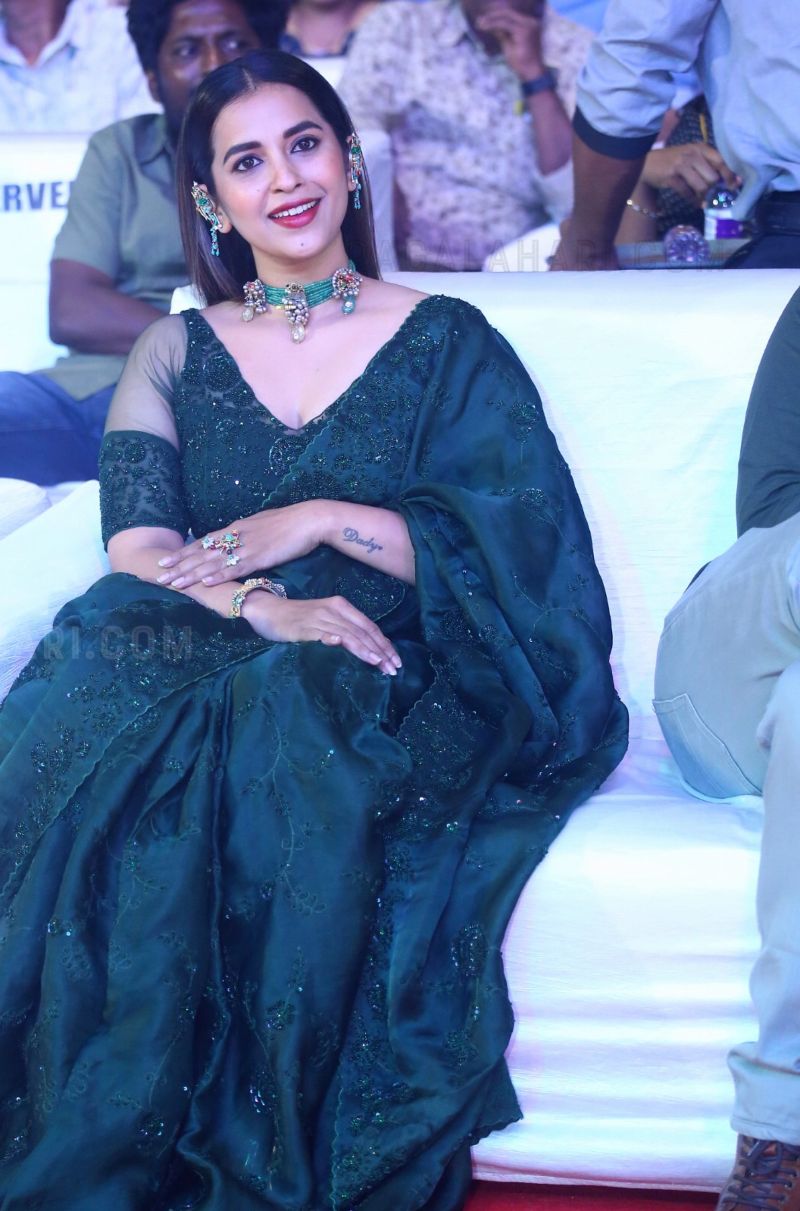 The sheer saree has its beauty attributed to the hand-embroidered self-coloured thread and sequin work all over its body. Its piping is all too heavily adorned with the jaals as well along with a scalloped hemline. It finds its match in a transparent-sleeved blouse. 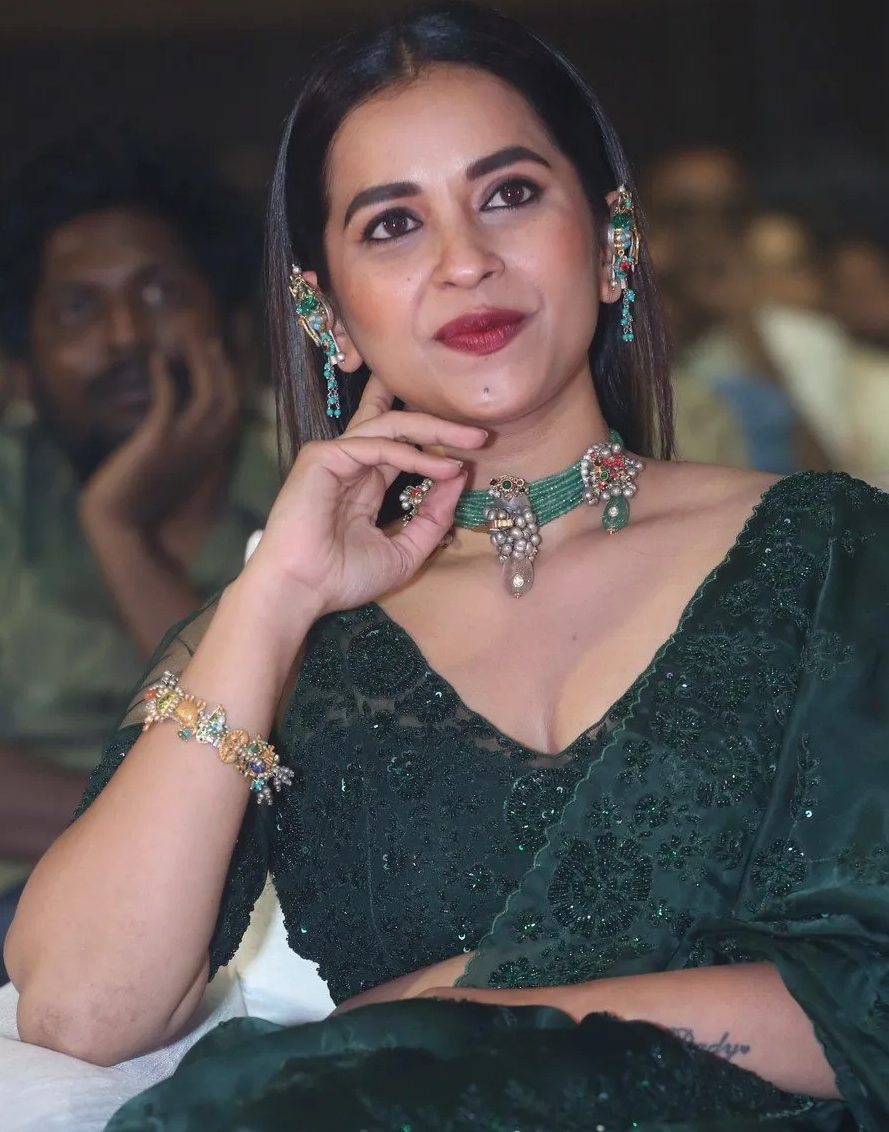 She wore a pair of tourmaline studded earrings, a choker, a metal bangle and a ring. Loose straight hair with kohl-rimmed eyes and red lipstick completed the look. 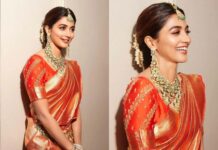 Pooja Hegde in a kanjeevaram saree at her brother’s wedding! 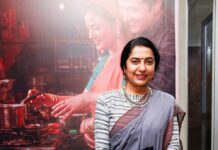 Suhasini Maniratnam in a cotton saree! 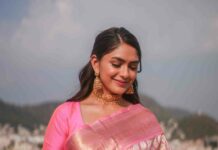 Mrunal Thakur in a kanjeevaram saree 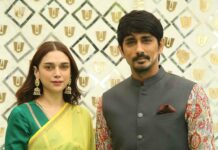 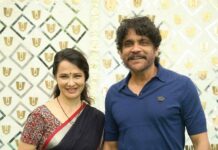 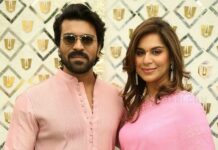 Pooja Hegde in a designer lehenga at her brother’s sangeet!

Pooja Hegde in a kanjeevaram saree at her brother’s wedding!

Suhasini Maniratnam in a cotton saree!