After the mega Prime event, Zee5 announced a set of new series and films. Titled, “Hooked” the event was a star-studded affair. Actress and producer, Niharika Konidela was seen at the event in an ivory coord set which we think was cool. 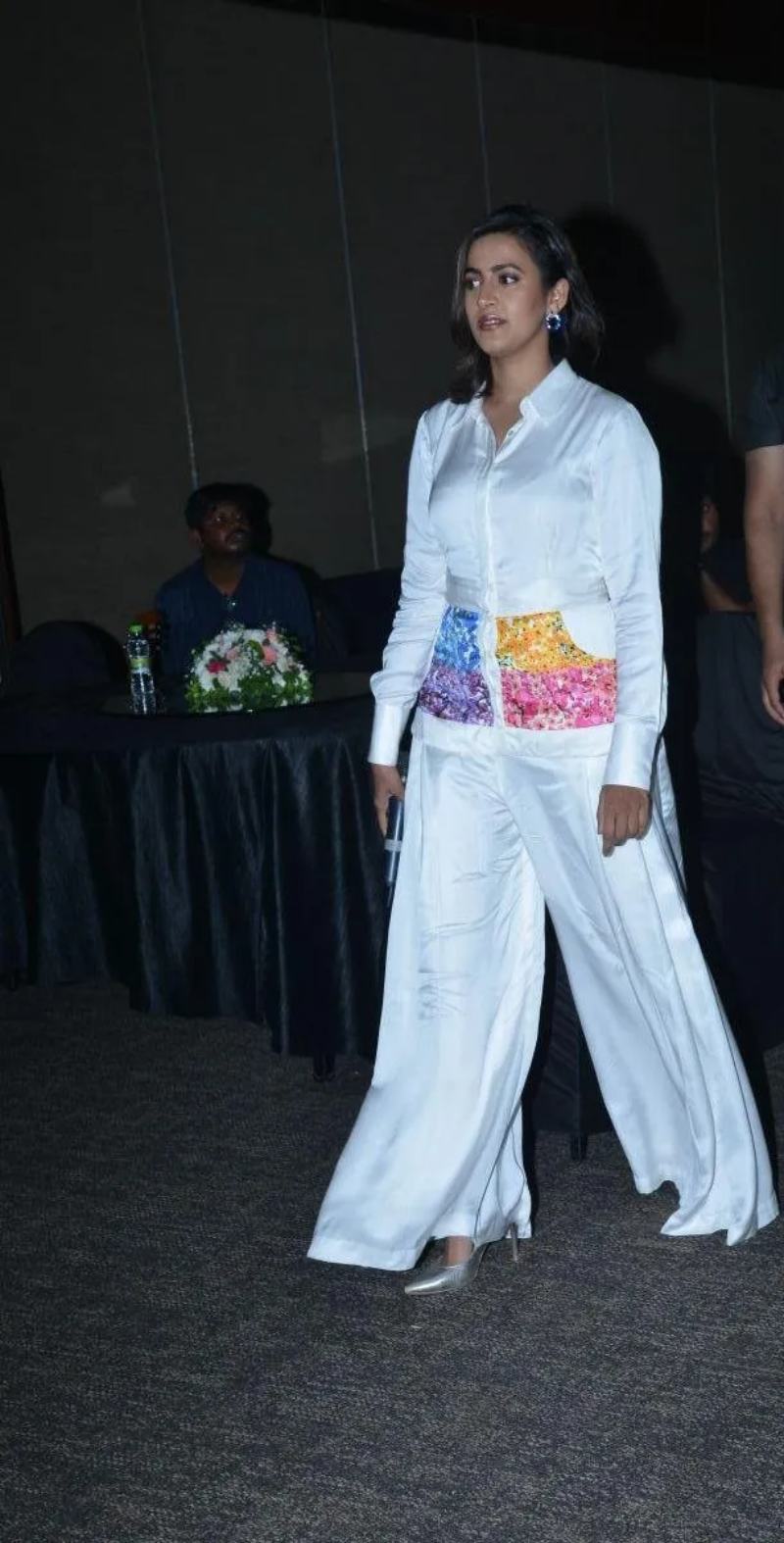 The two-piece set included a button-down shirt and a set of wide-legged pants. While the full-sleeved shirt in silk had colourful sequins worked onto its flap pockets on either side, the pants were plain in their true sense. Ranging from light hues like pink, it also showcased bright hues like yellow. 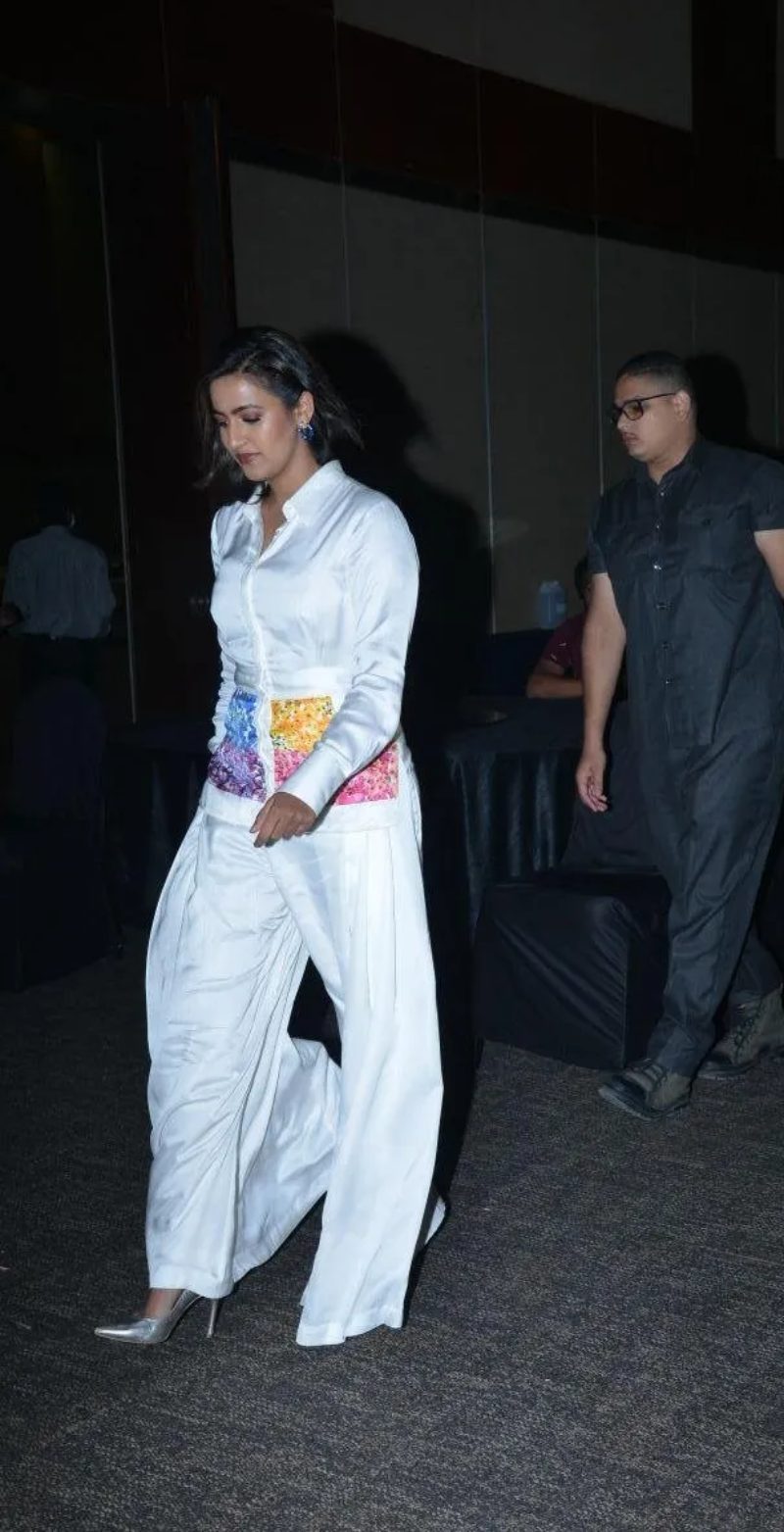 Though she avoided a neckpiece owing to its collar, she went with a pair of stone studded earrings. We also loved how she wore a set of silver stilettos. A side-parted hair with detailed eye makeup blushed cheeks and glossy lips completed the look. 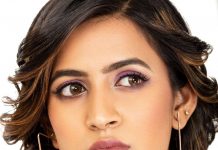 Niharika Konidela’s purple cold-shoulder dress is so on fleek! 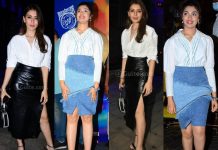 Krithi and Hansika’s casual yet chic look in skirts! 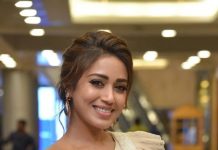 Nivetha Pethuraj glams up in a cream one-shoulder gown for Zee5 event! 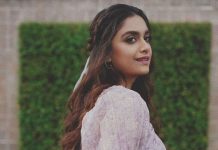 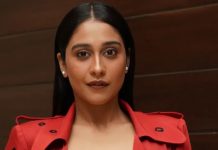 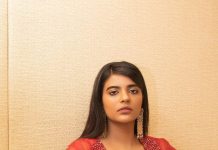