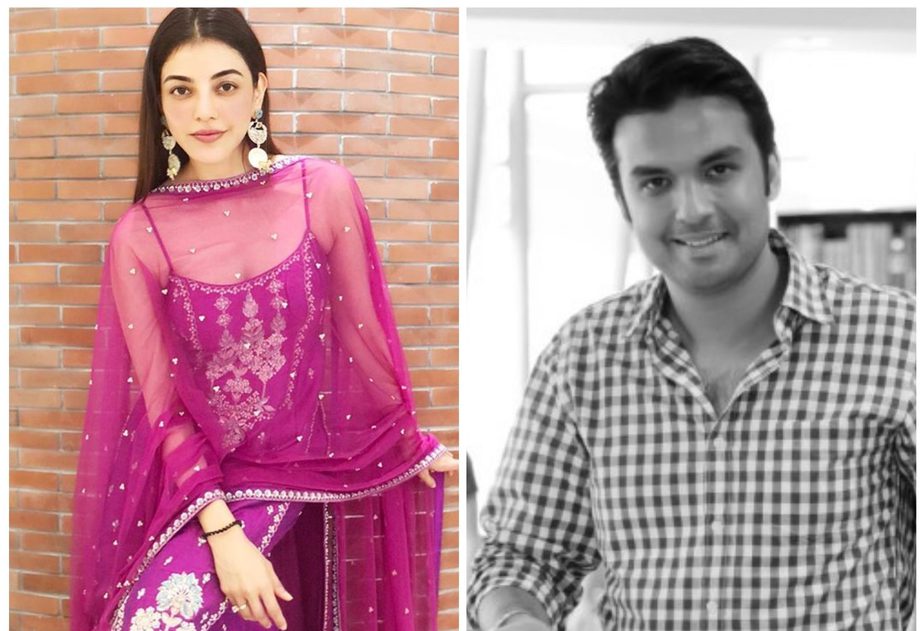 Kajal Aggarwal is one of the busiest actresses in the industry, and she has been focusing on Tamil, Telugu, and Hindi films. The actress is all set to tie the knot with the famous businessman Gautam Kitchlu soon. Kajal Aggarwal’s parents want the 35-year-old actress to marry and settle down. They were in a search to find the right match for the actress over the last few months and reportedly have found one. Kajal Aggarwal has also dropped us a clue on her Instagram page.

Have a look here.

The wedding is reportedly to happen in Mumbai and is expected to be a very intimate affair hosted by Kajal’s parents.

Kajal was seen traveling to popular temples with her parents in the past, and she has done some special prayers for her marriage too. But the report of Kajal marrying an entrepreneur Gautam Kitchlu is not yet officially announced by the actress. Meanwhile, fans of the actress are surprised to hear about her wedding and are wishing half-heartedly. 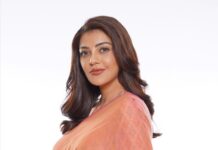 Bookmark Kajal Aggarwal’s peach saree to wear it for your next summer outing! 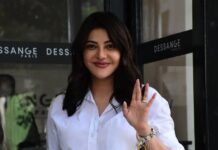 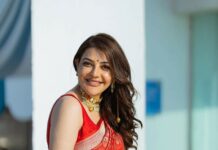 Kajal Aggarwal dresses up in a red traditional saree for her baby shower! 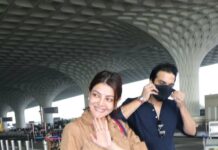 Kajal Aggarwal spotted in a trench coat dress at the airport ahead of New Year! 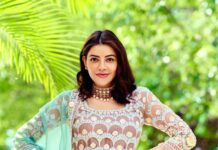 Kajal Aggarwal ups her style game in a rosewood palazzo set for a wedding!

Purnaa in a lilac silk saree and traditional jewellery!

This black anarkali worn by Aishwarya Rajesh is a must-have for...