Home Salwars Aamna Sharif stunned us with her new pictures while taking her fashion...

Aamna Sharif, who is widely popular for her role as Komolika in the hit show, Kasautii Zindagii Kay is also a huge TikTok star. The actress is extremely active and popular on social media. Aamna Sharif’s Instagram pictures where she appears in smart poses and gorgeous outfits often send her fans into a frenzy. 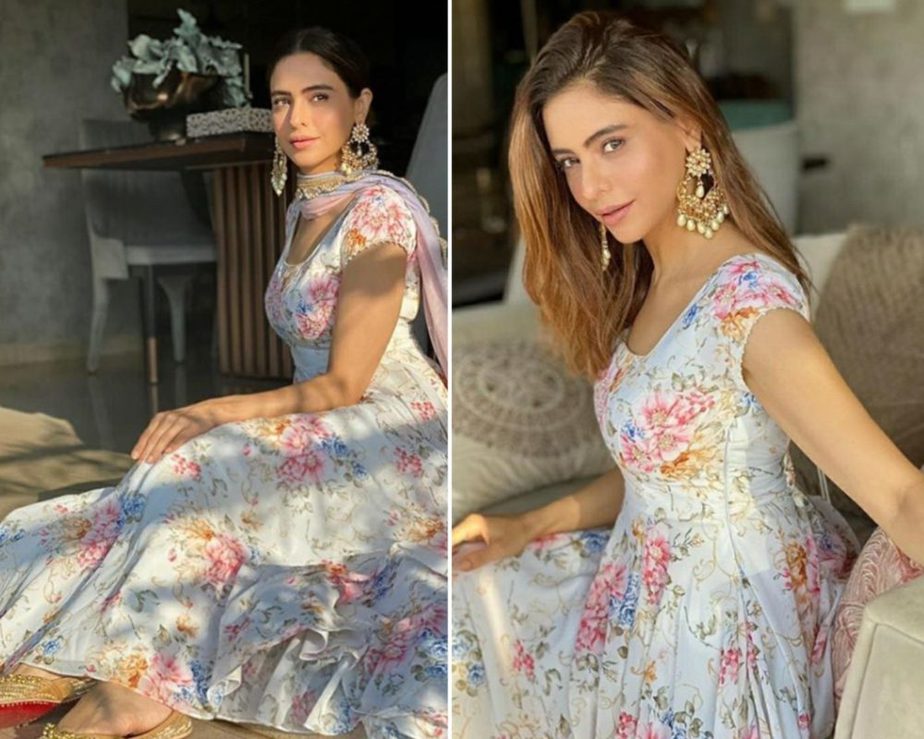 She never fails to impress her fans with some stunning looks on social media. In one of her recently posted pictures, she appeared absolutely radiant.

Aamna Sharif wore a super dreamy outfit by Neha Chopra Tandon and posed at her house in her happiest self. Aamna looked as shiny as the first ray of the sun and appeared magical while flaunting her million-dollar smile. Styled her look with a pair of statement chandbalis from Kohar by Kanika and a juttis from Pastels and Pop, that perfectly complemented her look.

Have a look at the pictures here. 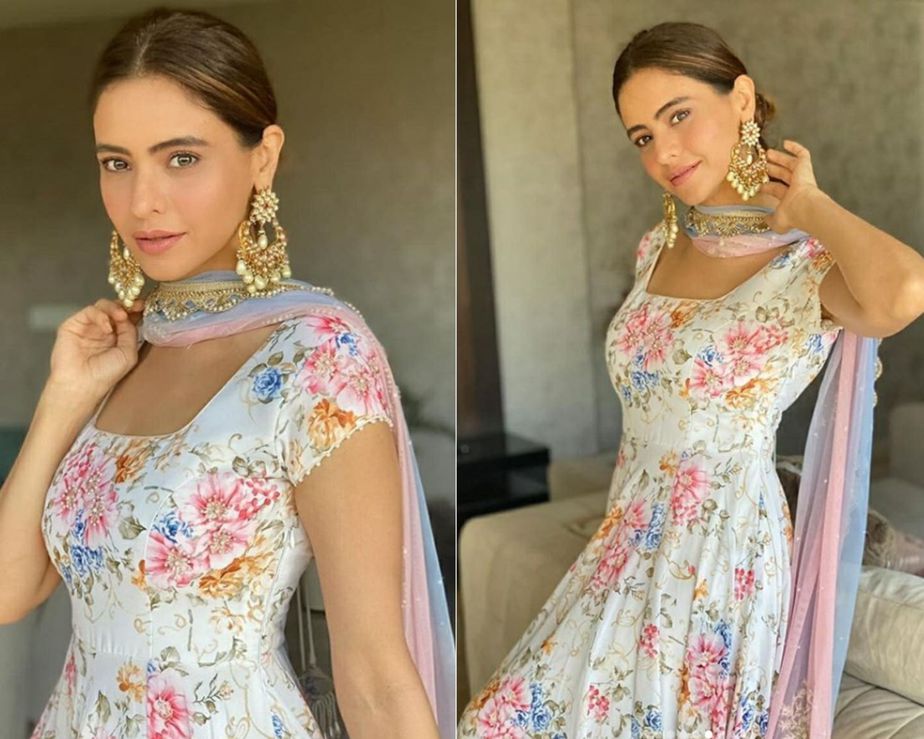 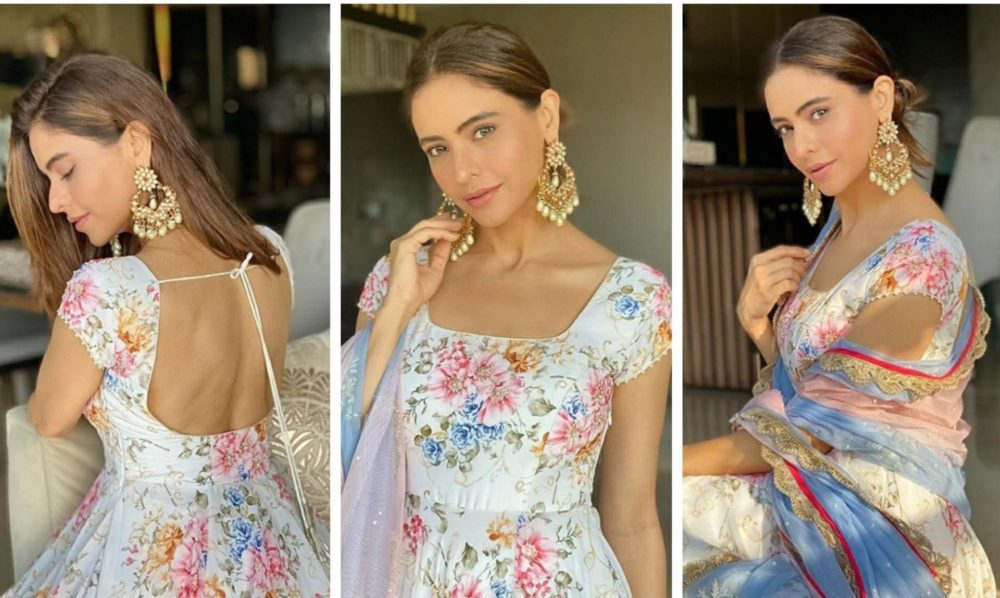 Her makeup was on point, the minimalistic nude look on her surely adds brownie points. 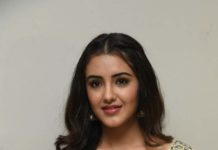 Malvika Sharma looks refreshing in an olive green anarkali for an event in Hyderabad! 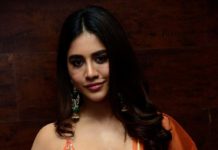 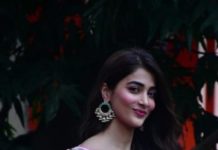 Pooja Hegde gets papped outside her home in a powder blue kurta set! 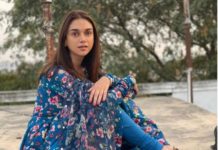 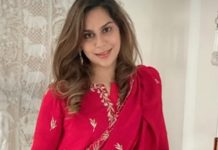 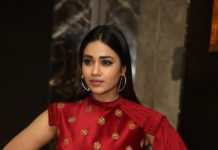 Nivetha Pethuraj slays it in a red outfit at ‘Red’ pre-release event!

Tara Sutaria looked drool-worthy as she opted for a desi all-white...

Malvika Sharma looks refreshing in an olive green anarkali for an...

Tamannaah Bhatia snapped in baggy jeans and a black top at...