Indian actress Sridevi Kapoor is no more. The legendary actress suffered a fatal cardiac arrest on February 24th 2018 when she was in Dubai along with husband Boney Kapoor and younger daughter Khushi Kapoor for Mohit Marwah’s wedding. Her elder daughter Jhanvi Kapoor did not attend the wedding due to her shooting schedule. The news of Sridevi’s death came as a sudden shock to the entire country. Sridevi was the first female superstar of Indian cinema and we deeply mourn the loss of the talented actress. 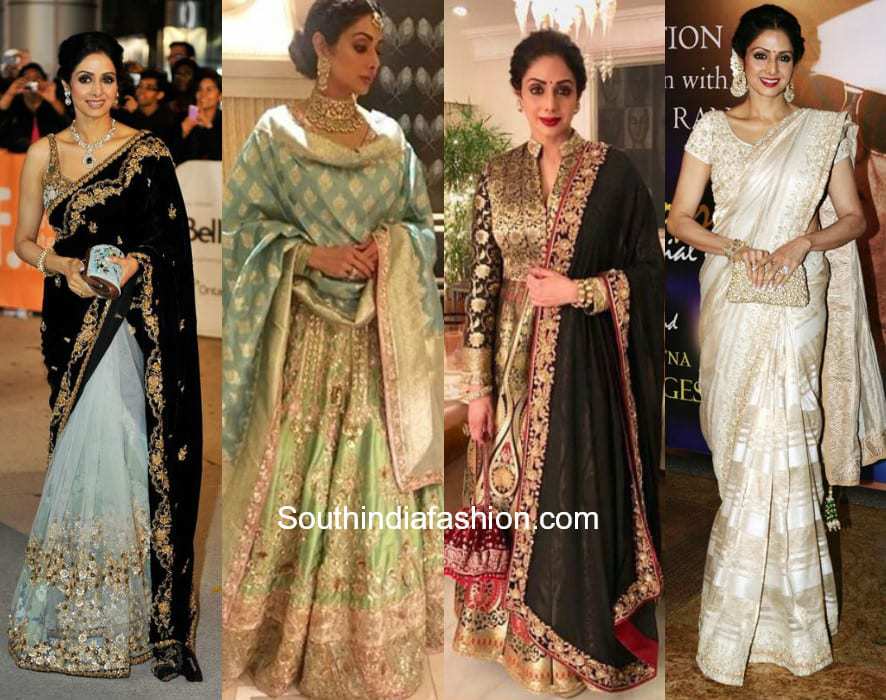 The actress started acting at the age of 4 and has won millions of hearts with her smile and grace. Jagadekaveerudu Athilokasundari, Kshankshanam, 16 Vayathinile, Moondram Pirai, Sigappu Rojakal, Chandni, Mr.India, Nagina, Lamhe, English Vinglish are a few of her super hit movies that are unforgettable. 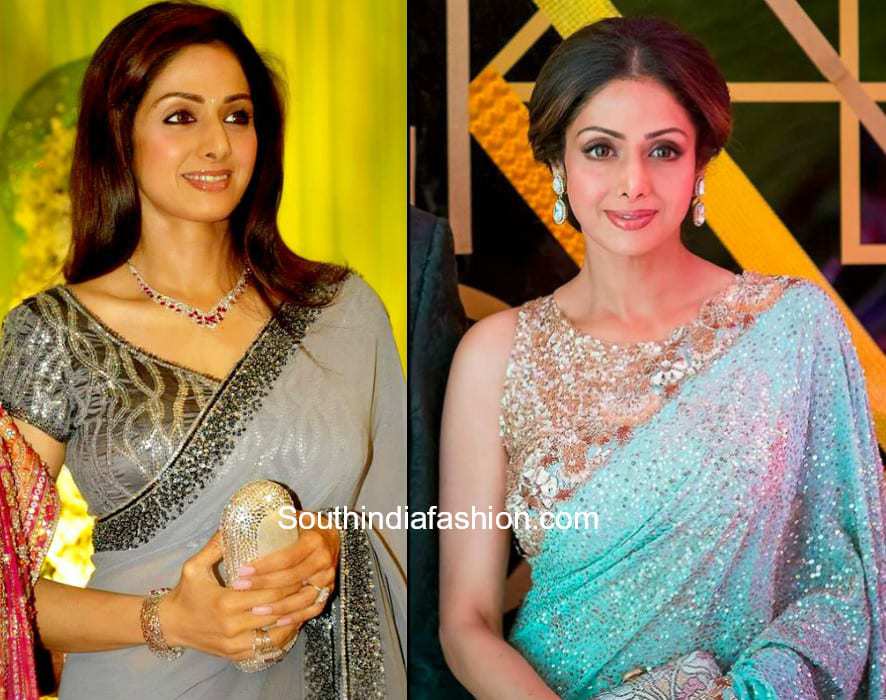 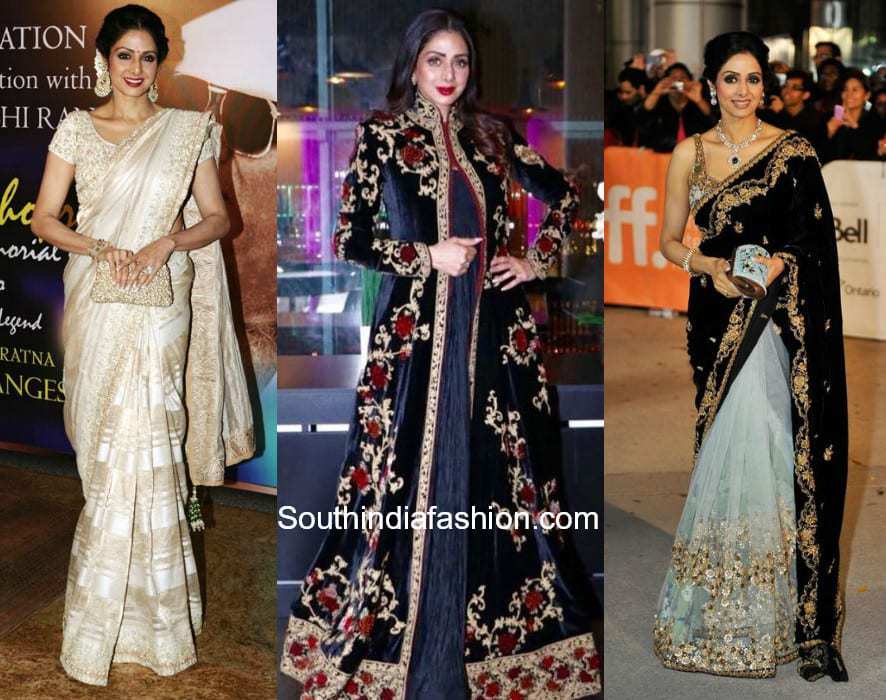 The actress was well known for her incredible fashion sense and we have been a huge fan of her outfits. 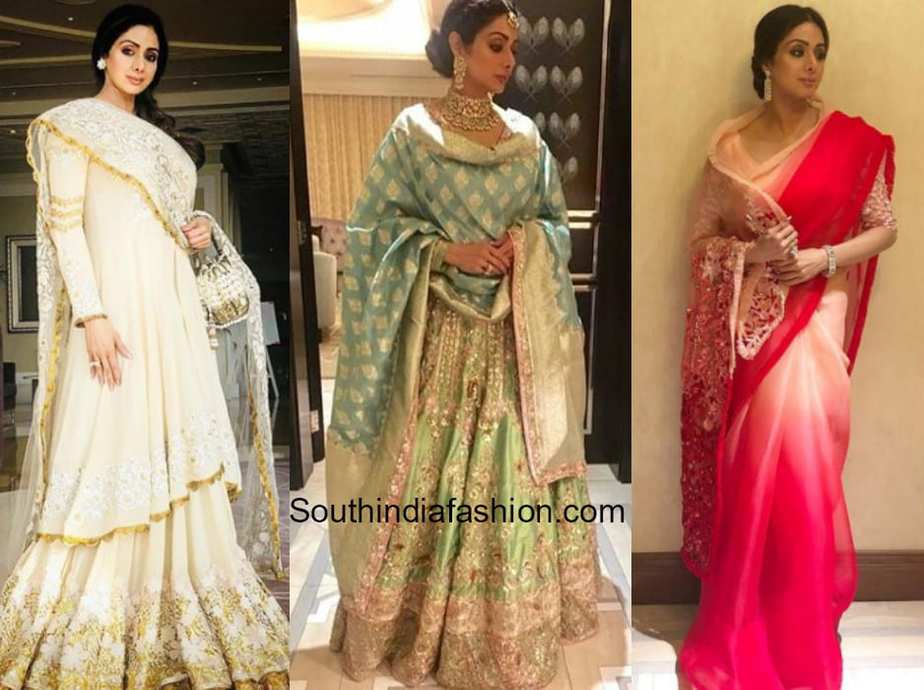 We will miss everything about the superstar and our sincere condolences go out to her entire family.

May her soul rest in peace! 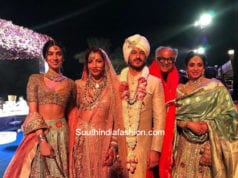 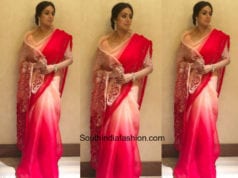 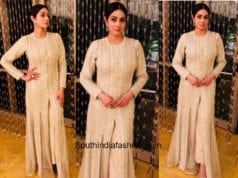 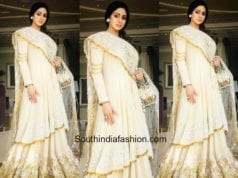 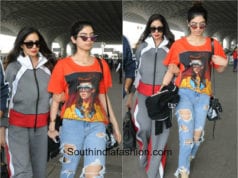 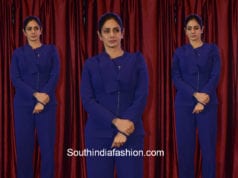 From Kareena To Samantha – Here’s How These Divas Slayed Their...

From Kareena To Samantha – Here’s How These Divas Slayed Their...

Turn Your Wardrobe Versatile With These Must-Have White Pieces!