Home Anarkali Krithi Shetty serves a graceful look in a red anarkali for her...

Actress Krithi Shetty is flooded with film as well as ad offers. Moreover, the actress is also awaiting the release of some exciting projects. Meanwhile, the actress has apparently signed another film. While the details of the project are to be announced, the actress did grace her fans with some pictures of the outfit she wore for the event. Krithi looked absolutely breathtaking in a red Anarkali designed by Geethika Kanumili.

Scroll down to see how she pulled off the look- 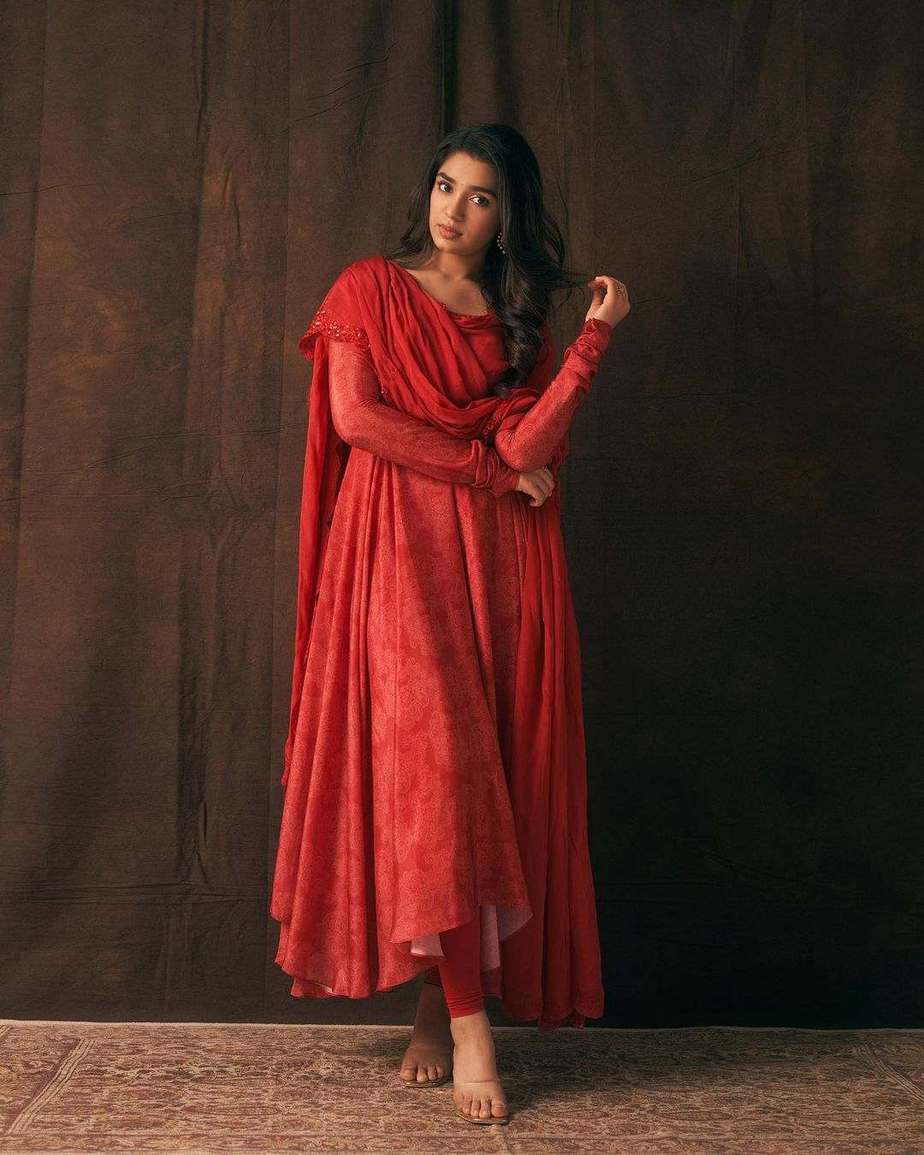 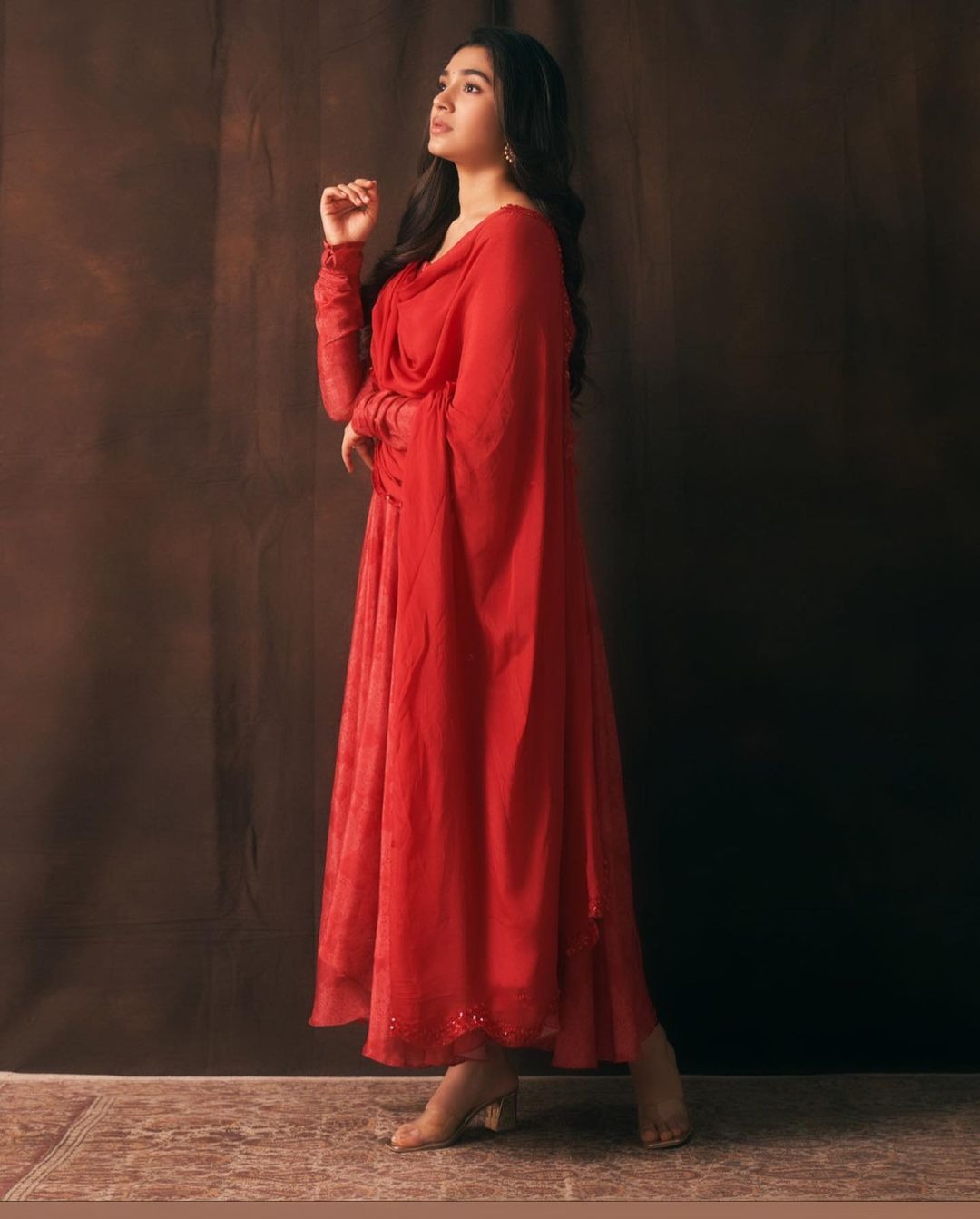 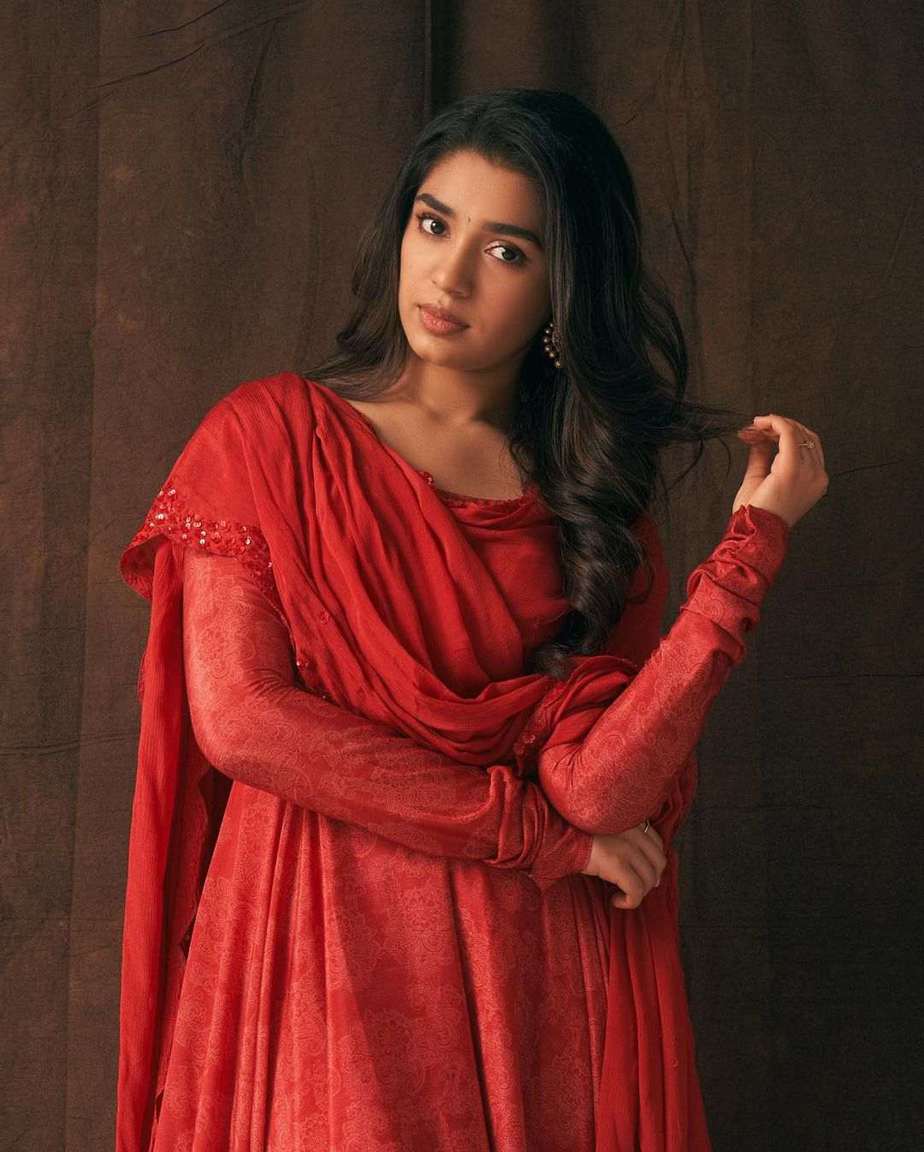 The flowy Anarkali features self-coloured floral motifs all over it and has no other embellishments. Moreover, it also has its beauty attributed to the asymmetrical hemline it displayed. While the churi bottoms are plain, the dupatta with its body has red sequins adorned on its scalloped hemline. 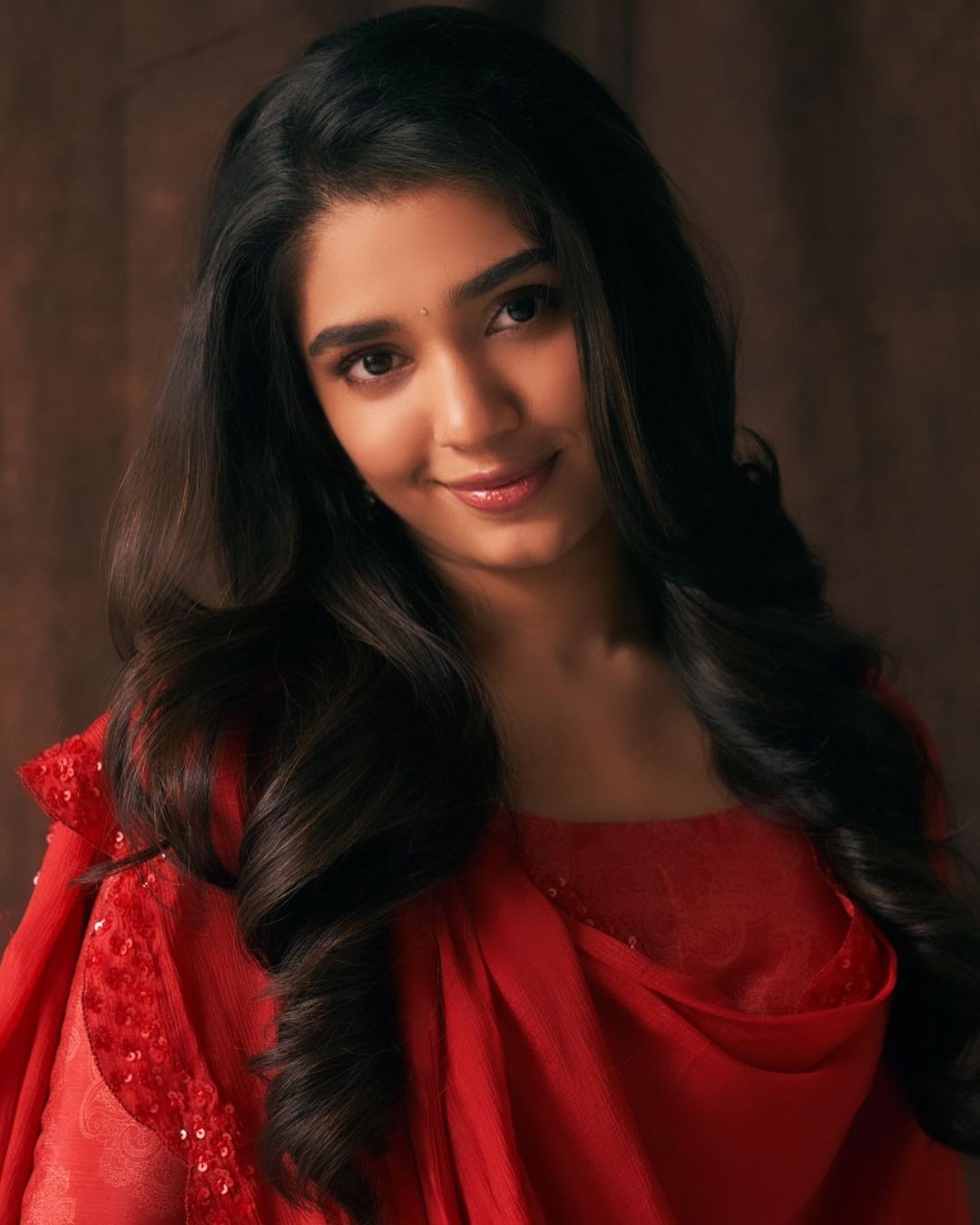 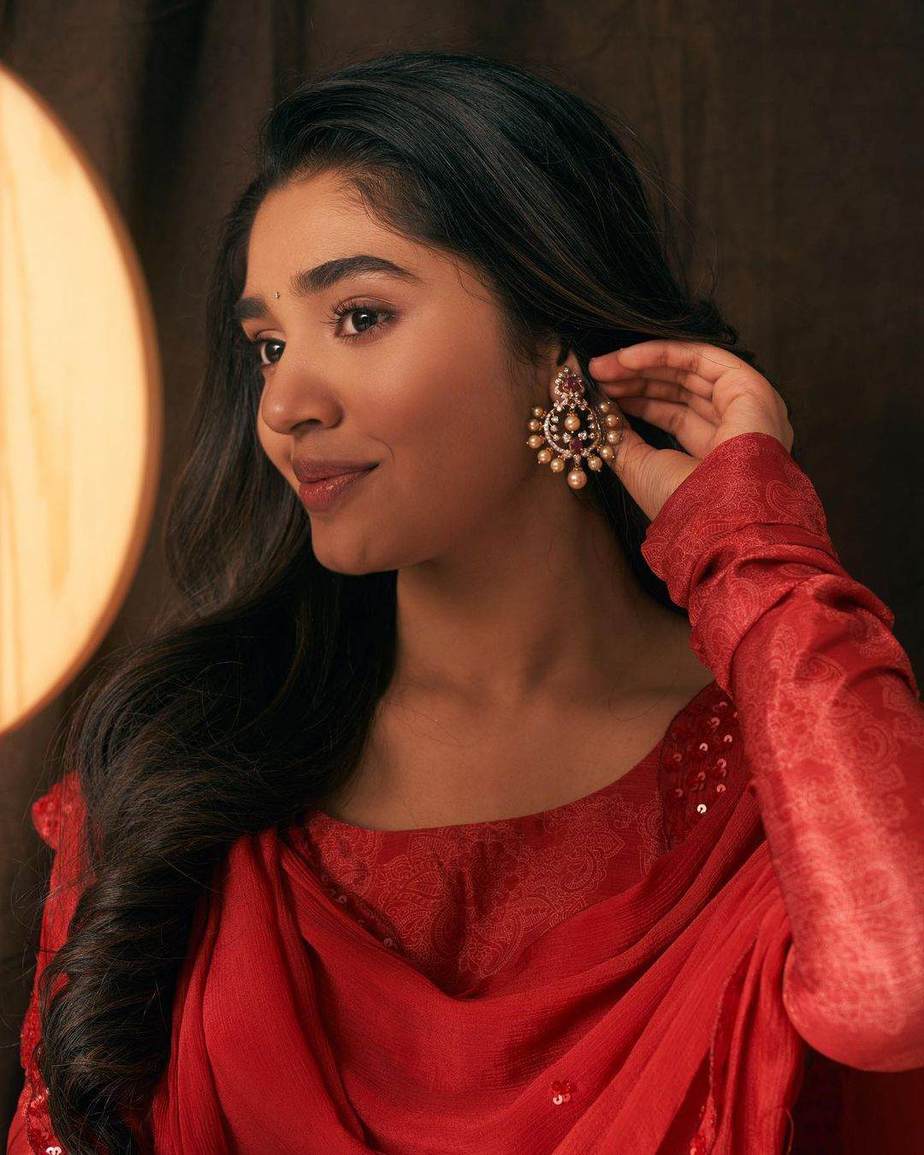 Though she left her neck empty, she decide to make up for it with a set of stone-studded pearl earrings by Agastya Fine Jewellery. Her softly curled hair, blushed cheeks, a bindi and nude lips complemented the look. 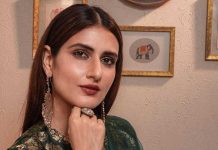 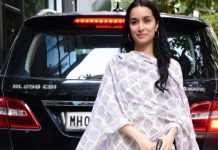 Shraddha Kapoor steps out in a floral printed kurta set! 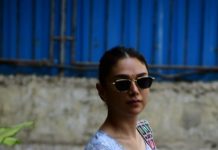 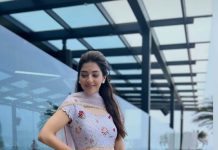 Mehreen Pirzada looks charming as ever in a lilac anarkali suit! 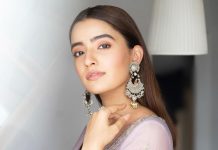 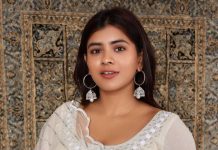 Namitha Pramod’s regal look in a red benarsi saree at her...

Tamannaah suits up in a brown pant set as she jets...

Shivathmika Rajasekhar in a ruffle saree for “Sekhar” pre-release event!