Why stick to one colour when we can have fun with a lot? Going with this theory is actress Raashi Khanna who was spotted last day at the airport departure. According to the news reports, the actress will be next seen opposite Ajay Devgn in a web series titled “Rudra” and has started shooting for the same. 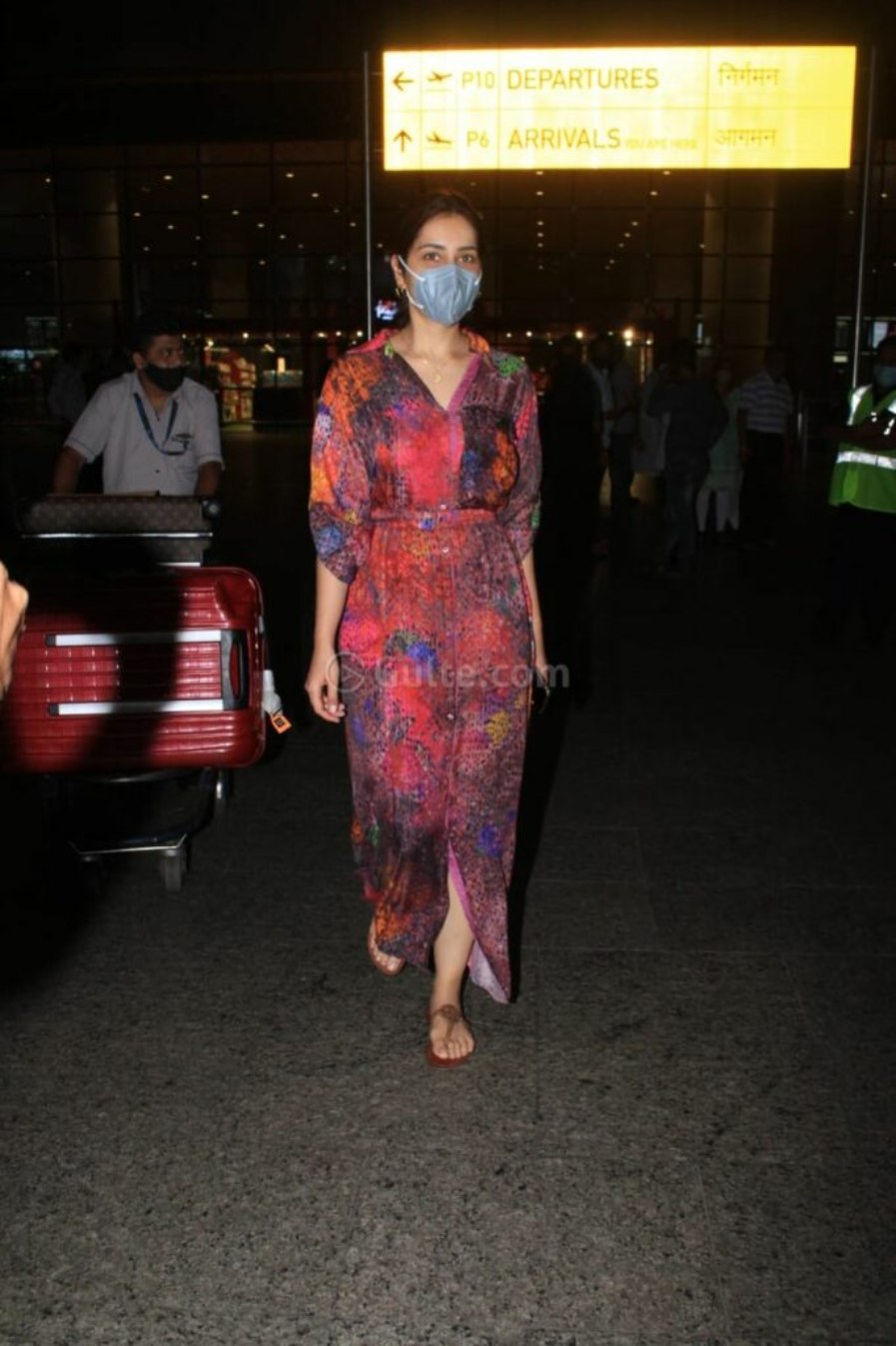 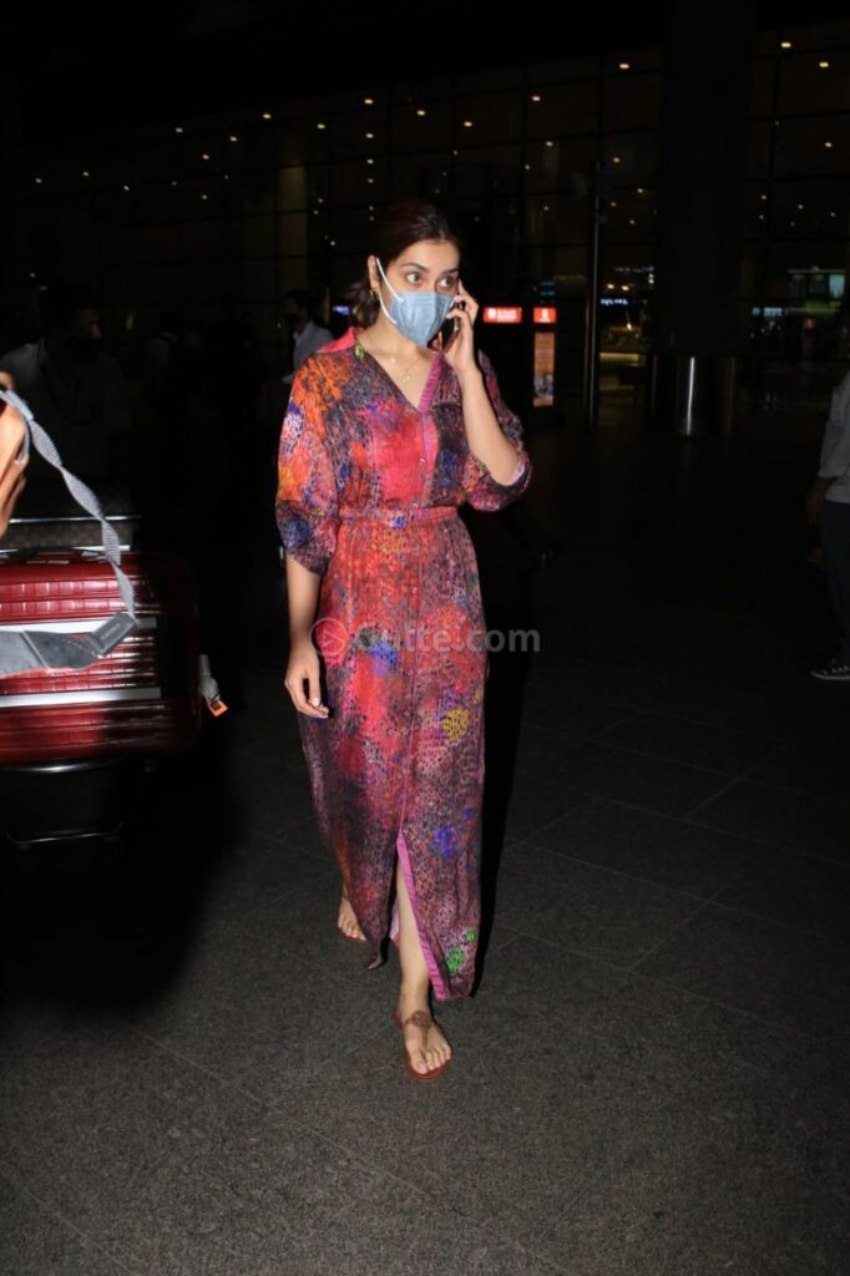 The button detailed dress had its body printed with dots while what added to its edginess was the splash of colour on the body in hues of red, blue and yellow. The collared full-length outfit also featured slits on both the sides as well as the middle. Moreover, it also was cinched at the waist. She went sans accessories and went with just a pair of brown flats that rounded off the breezy look. Minimal makeup with low tied pony completed the look. 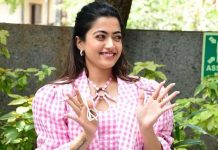 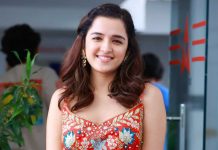 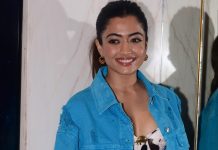 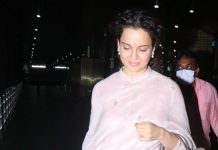 Kangana Ranaut gets clicked in a pink salwar suit at the airport! 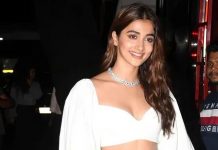 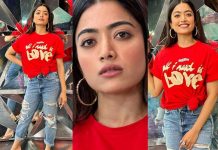 Chitrangda Singh gets clicked in a mauve dhoti set for a...