Home Celeb News Samantha and Tamannaah prove how on point their fashion game is as...

When this week’s SamJam was aired, a lot of people were surprised to see who the guest was. It was none other than south beauty Tamannaah Bhatia. Usually, actresses in the same industry get caught up in catfights due to professional rivalry and jealousy. Watching these two treat each other with respect and admiration was refreshing and heart-warming. 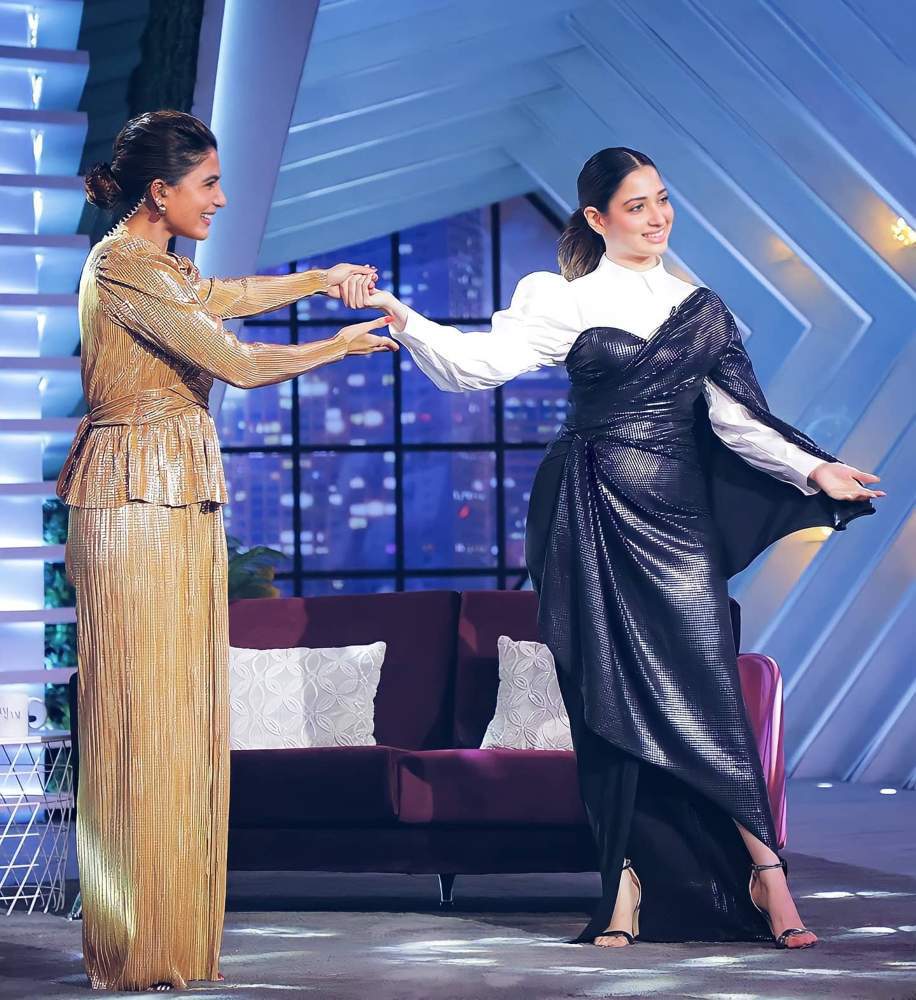 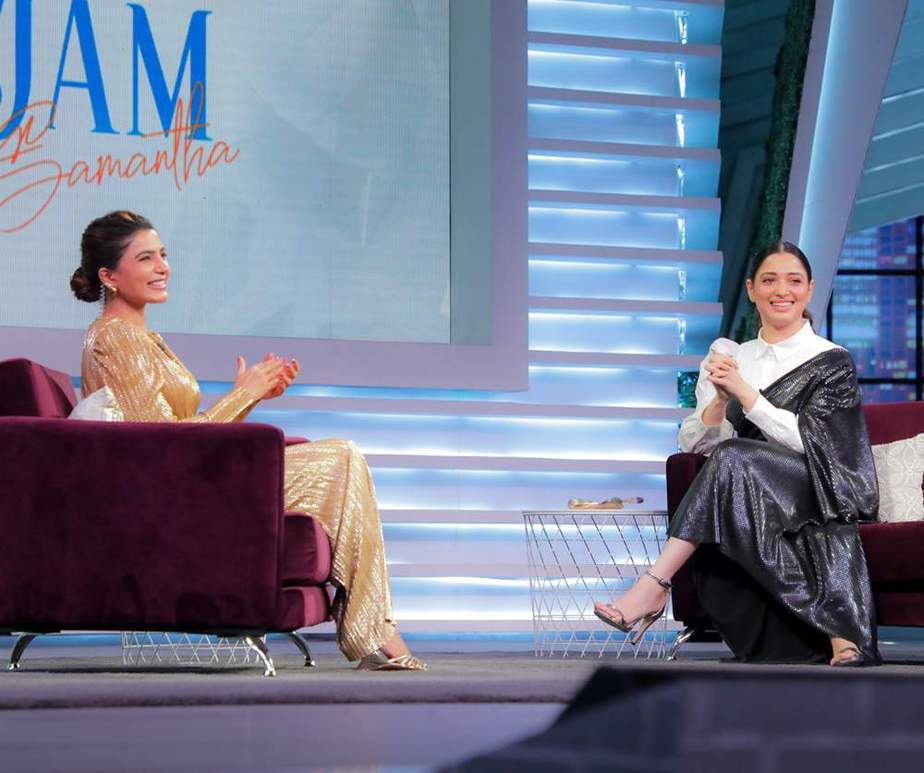 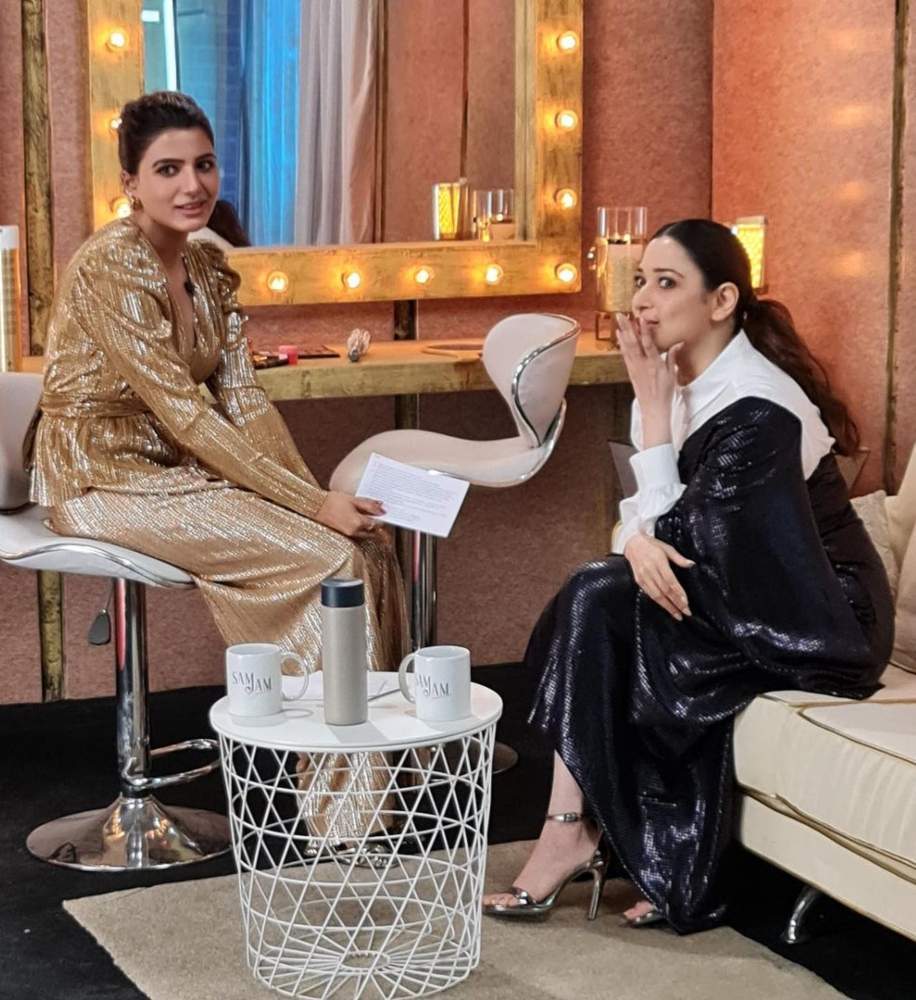 Looking in detail, Tamannaah’s dress made of metallic fabric gave a shimmery look to the outfit while the shirt she wore inside was a crisp and collared button-down. The dress was single shoulder with a cinched waistline and asymmetric hemline. On the other hand, the shirt was full-sleeved with a gathered detailing at its elbows. 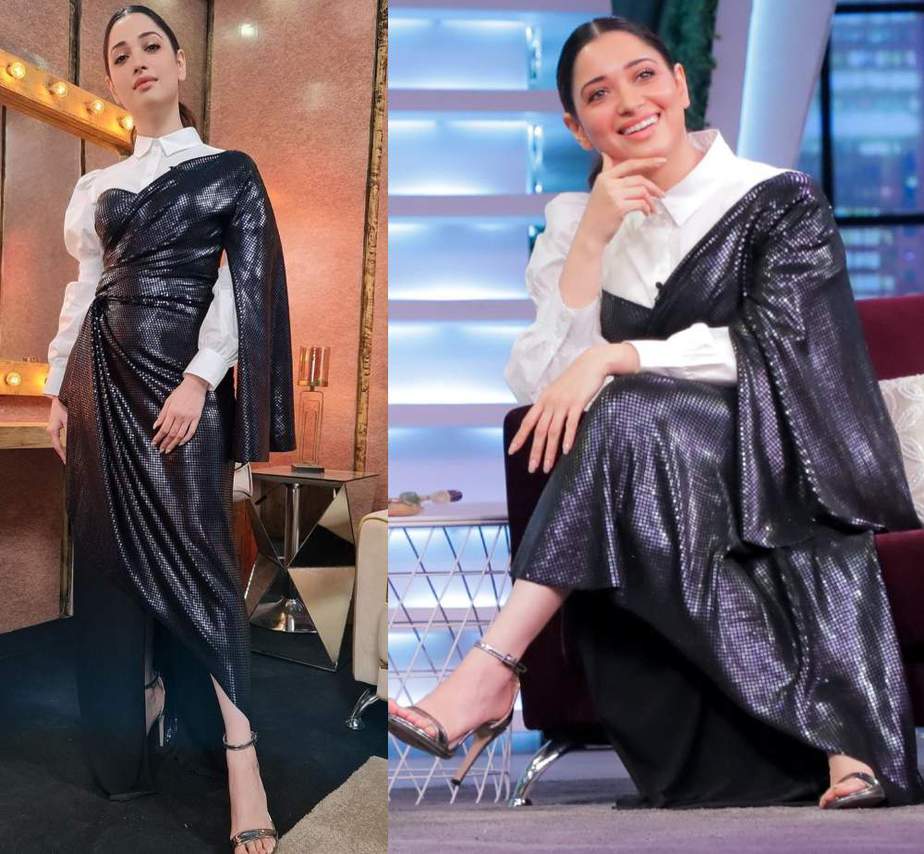 She paired it up with metallic heels, middle-parted pony-tail and glittery eye-shadow. 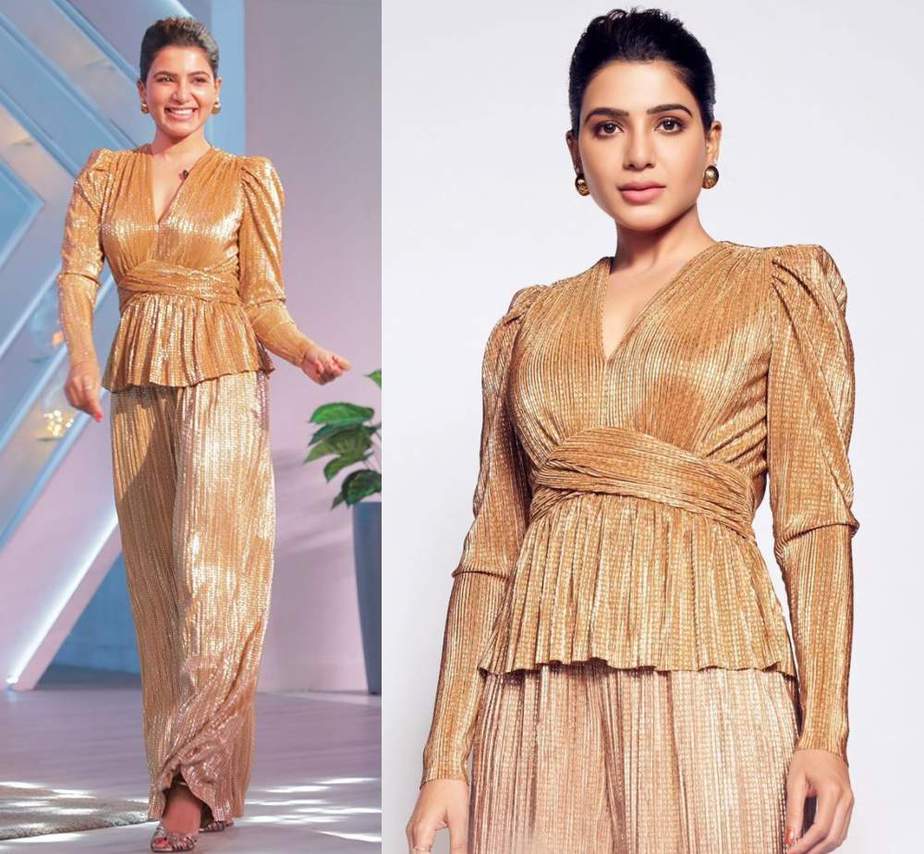 Samantha’s top had a V-neck with gathered full sleeves. It also featured a waist drape that veered into a back tie. Its hemline, on the other hand, was pleated. The pants matching the top also were pleated as well as wide-legged. She matched it with gold stud earrings, a low bun and metallic heels. 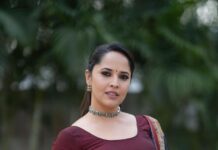 Anasuya Bharadwaj in a wine dress for “Thank You Brother” promotions! 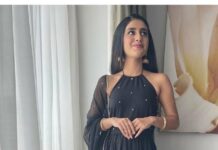 Priya Prakash Varrier stuns in a black dress by Ambraee! 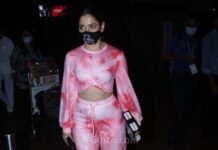 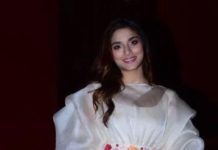 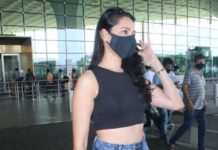 We can’t help but drool over the chic airport fashion of Pragya Jaiswal!

Summer Wedding Colors That Every Bride Should Consider!

Viranica Manchu And Her Adorable Twins Are The New Trend-Setters!

7 Types Of South Indian Sarees That You Must Own!

Aamna Sharif is beauty personified in this lime green anarkali!

This cream Gadwal saree worn by Shilpa Reddy is a must-have...